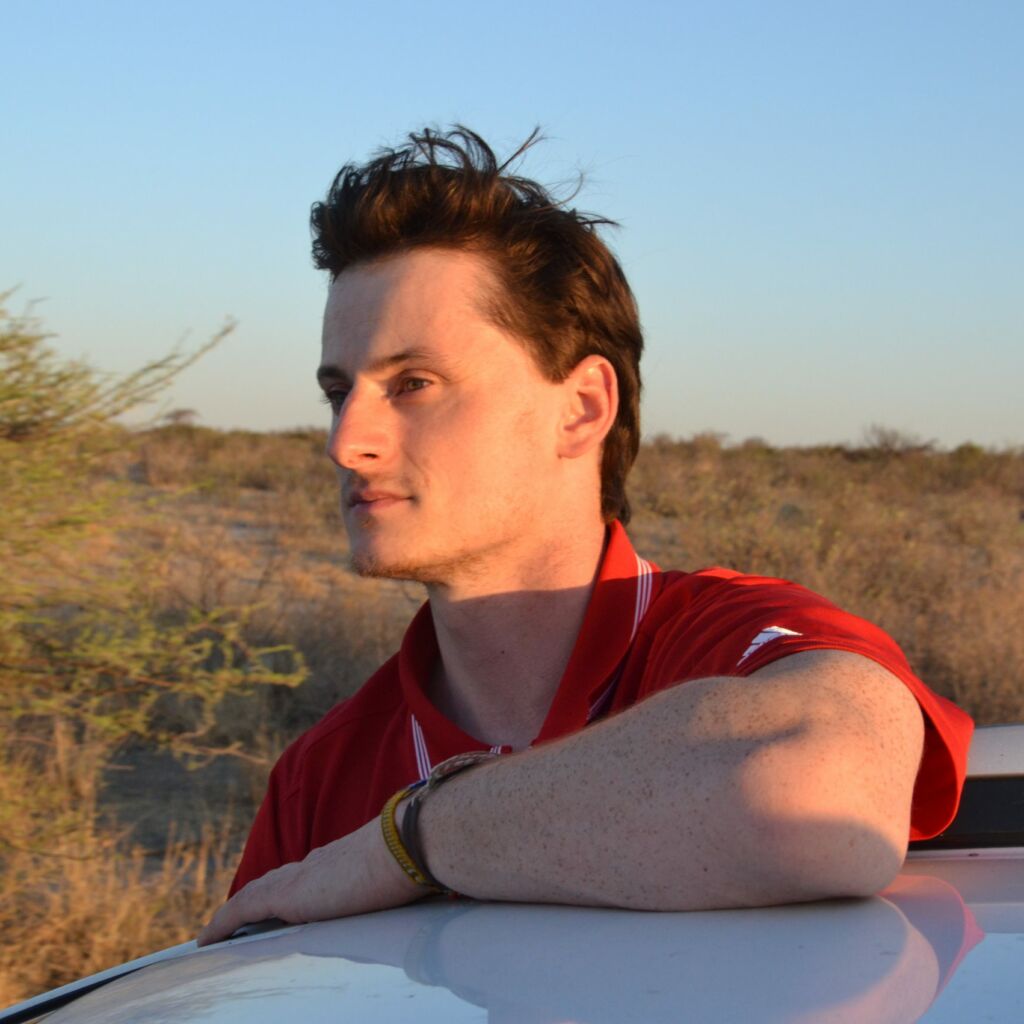 At Outriders, he ran an English-language version of Outriders Brief and works on a project that will give the readers new Brief's content. When needed, he also helps with other projects.He is totally into stories. He worked on storytelling projects for community centres, foundations and a science centre. He is an author and co-author of several books, which he wrote in international teams.

He has also won some prizes in literary, drama and screenwriting competitions. Jack London and Victor Hugo are his role models. Jack London, because of his adventurous life and sensitivity to human misery. Victor Hugo for his rich repertoire of narrative tools. For Tadeusz, journalism is a story that explains the world.

He studied Modern Diplomacy and fell in love with Africa south of the Sahara. He wrote about Africa for the national press – "Tygodnik Powszechny" and "Rzeczpospolita" and cooperates with the Polish Center for African Studies. Several years ago, he worked in Cape Town's townships, South Africa. He also lived in the Canary Islands, so he has a great fondness for Spanish-speaking countries' culture.

He has plenty of free time and no free time at all because he usually likes his job. When he is not working creatively, he works out, uses a bow and prepares for another gliding attempts. 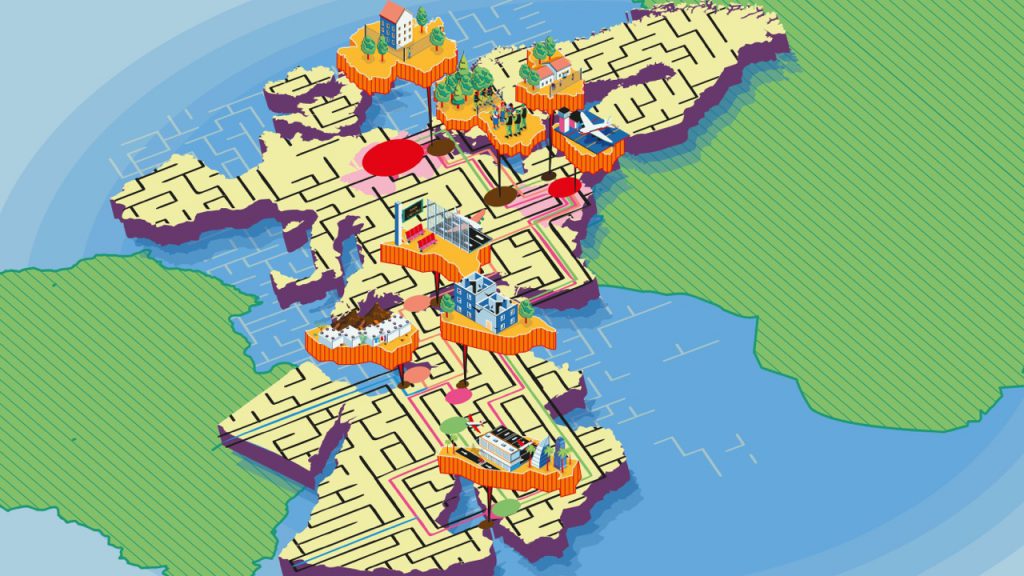 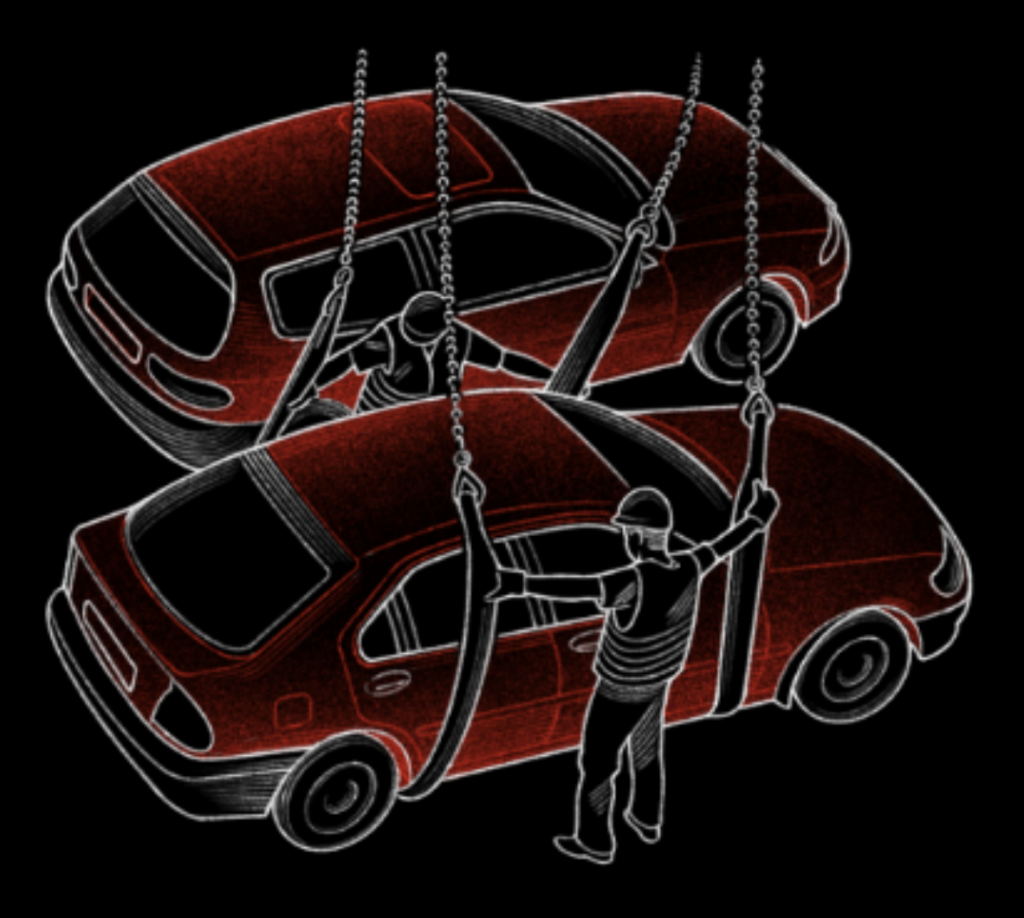 Junkyard of the West
Every year millions of second-hand cars are exported from the USA, the EU, and Japan to West Africa and non-OECD countries in general. With them, rich nations "outsource" pollution, a higher risk of accidents, and the responsibility for the safe disposal of old automobiles. Paradoxically, a buyer in a less wealthy country has to pay even a few times the car's worth in the West. 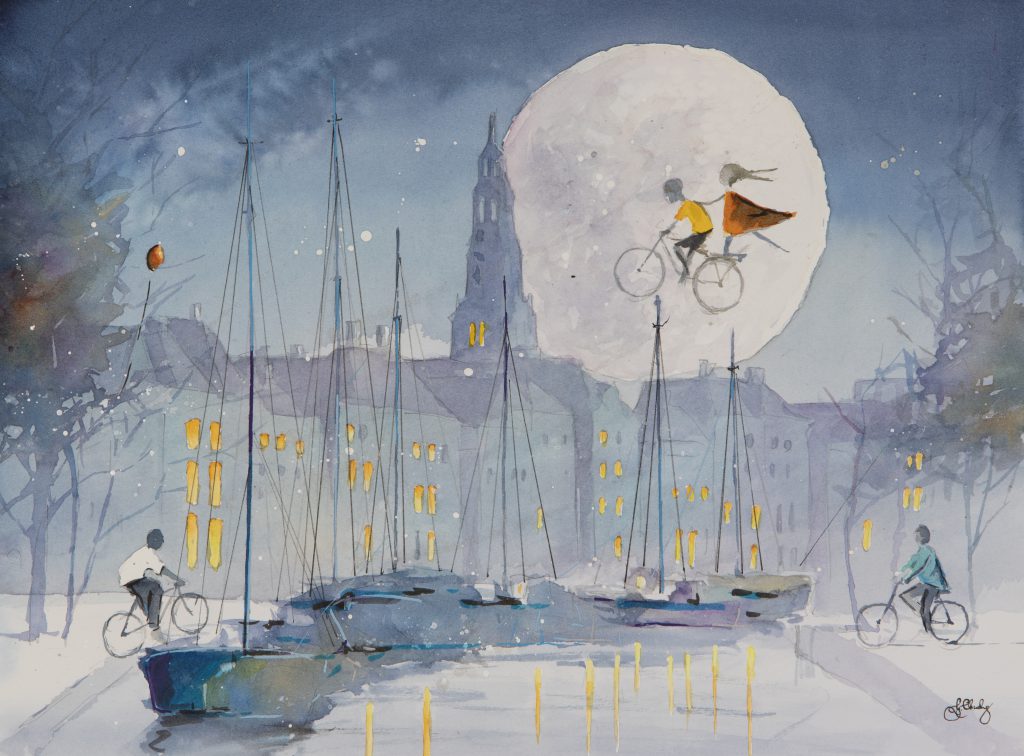 Power Postcards
Within the framework of the Paris Agreement, we seek solutions to reduce greenhouse gas emissions and to build resilience to adapt to the impacts of rising temperatures.