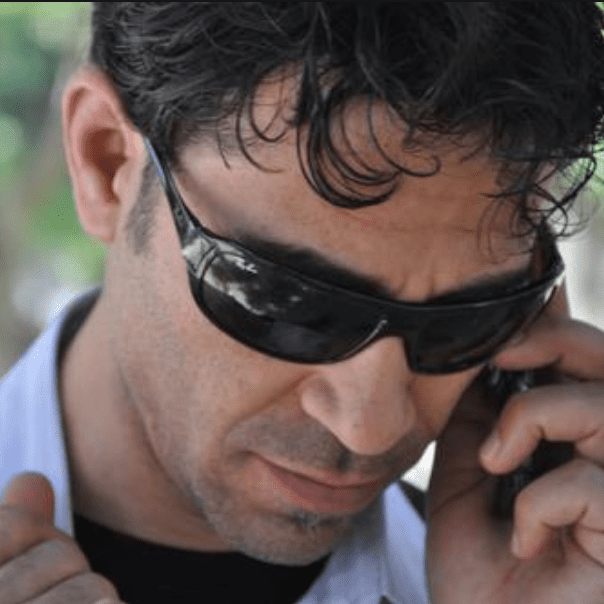 Massoud Hamid is a Kurdish Syrian journalist. He has managed “Nu Dem” (New Time), the first Kurdish-language newspaper in Syria since 2013. He was awarded with the 2005 Reporters Without Borders prize in the "cyber dissident" category. He was arrested and sentenced to three-year in prison after posting photos of a Kurdish demonstration in Syria on a foreign-based website and he was held in solitary confinement in Adra Prison for one year (2003–2004). He is the author of ‘Rojava Diary’, a series of bilingual podcasts and a video diary from Rojava produced by Outriders. 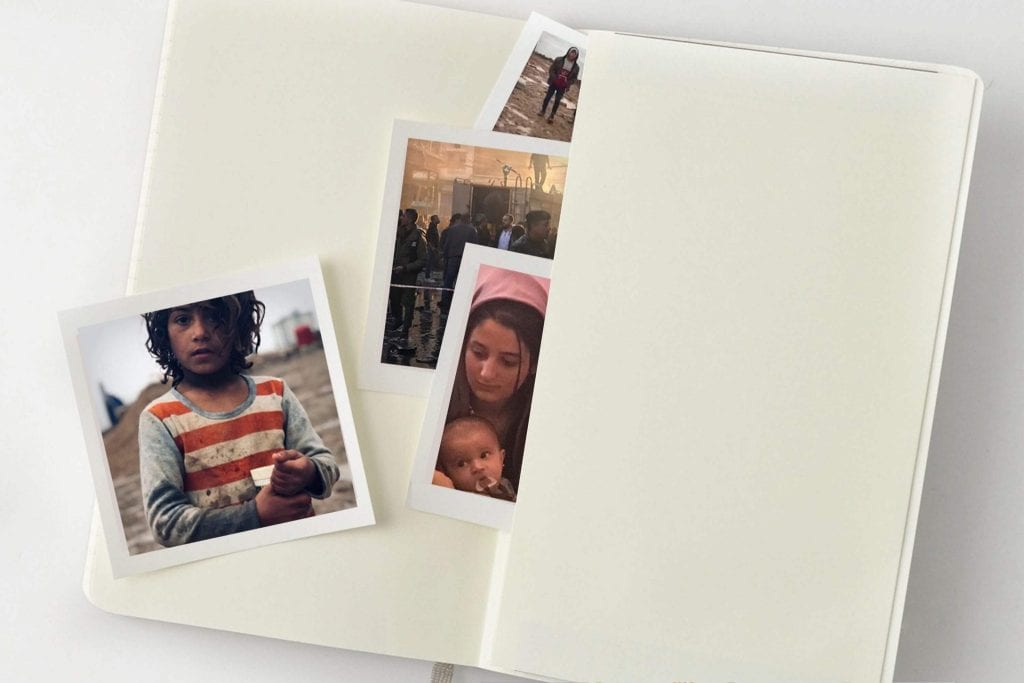 Rojava Diary
Following the Turkish offensive, in October 2019, Outriders started a diary from Rojava, the Autonomous Administration of North and East Syria. We used WhatsApp to create a multimedia story from a conflict zone. 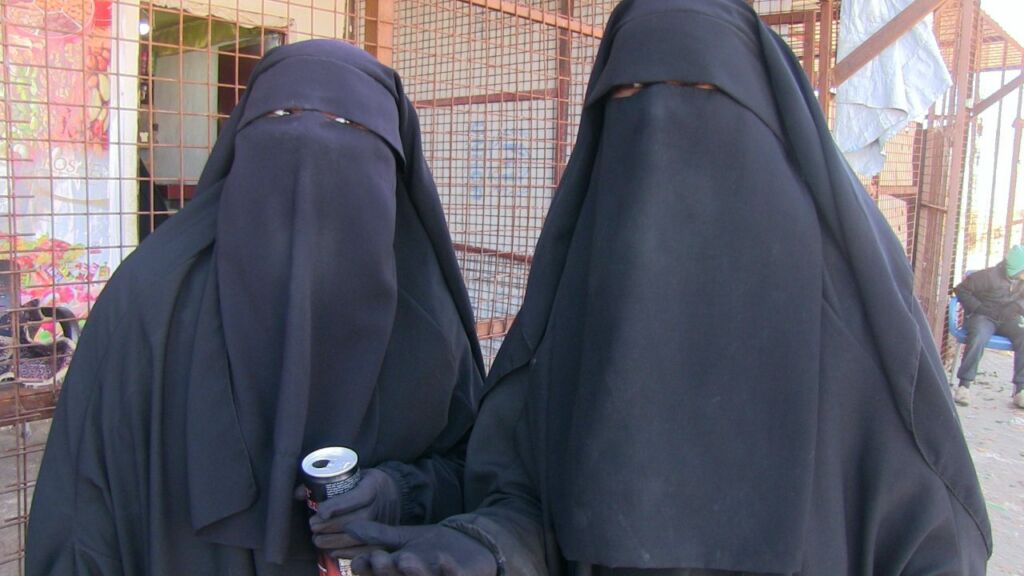 #Rojava21
Interview with Leila, a widow of a French ISIS fighter 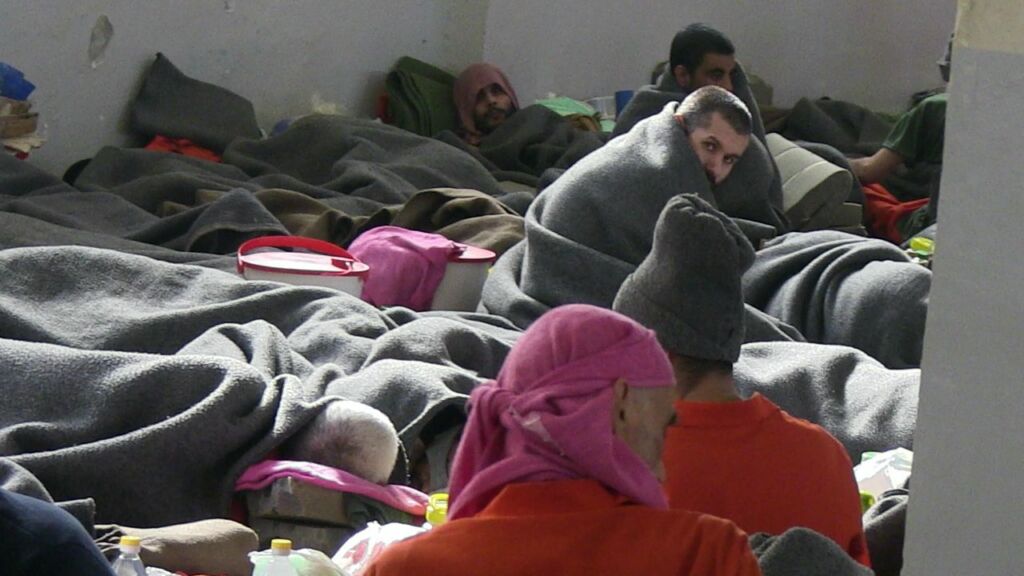 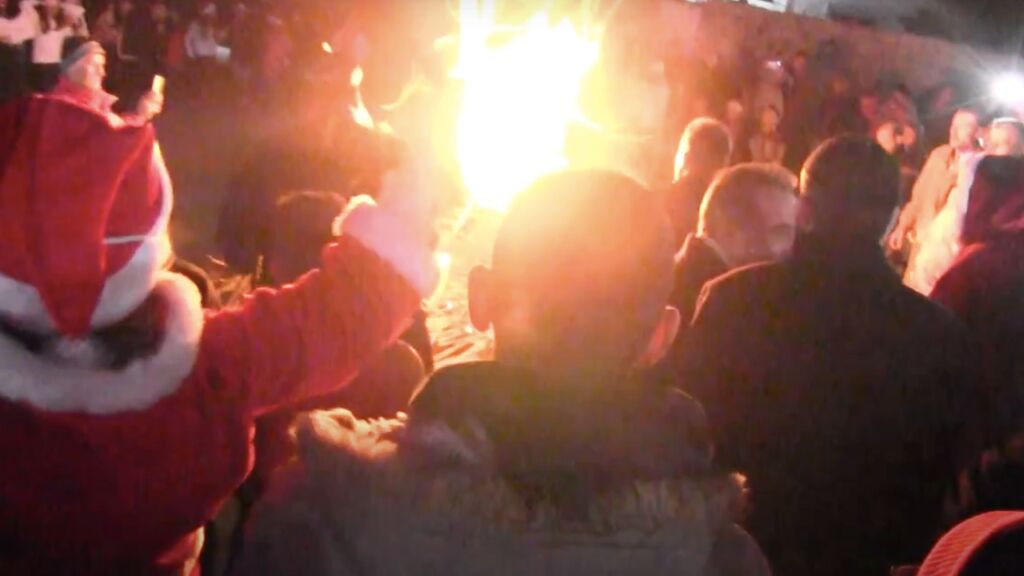 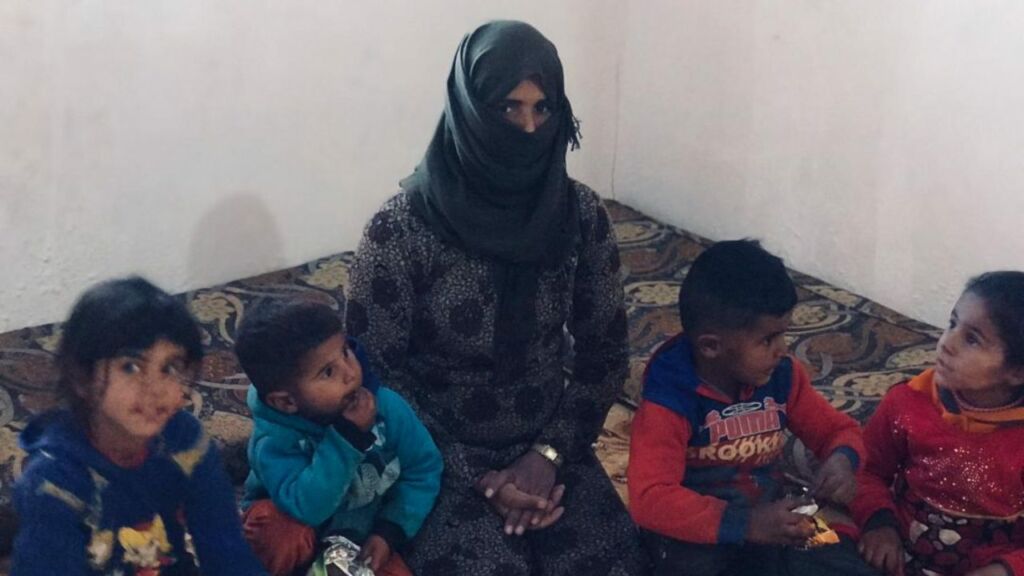 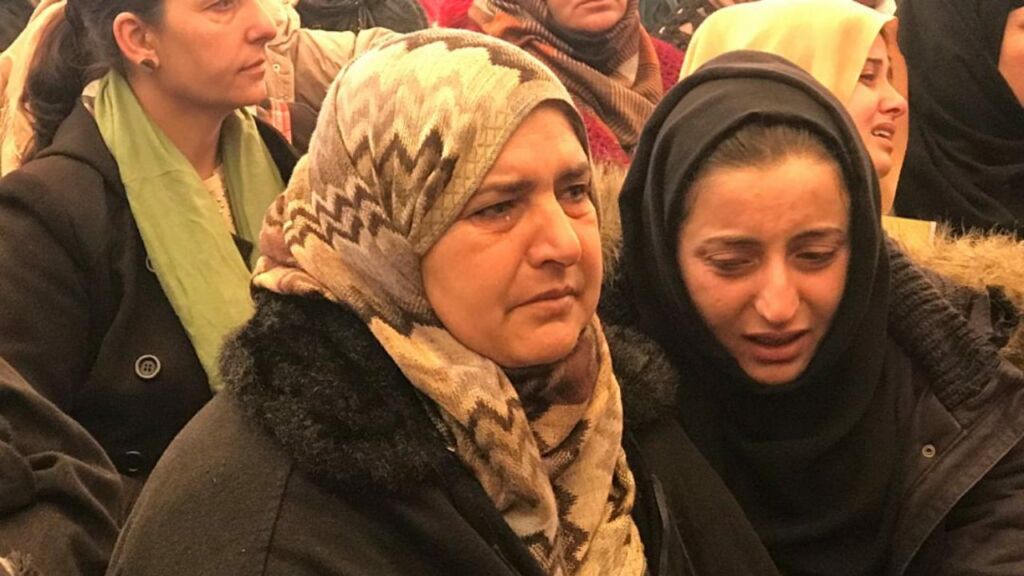 #Rojava16
A ceremony for Kurdish members of the SDF 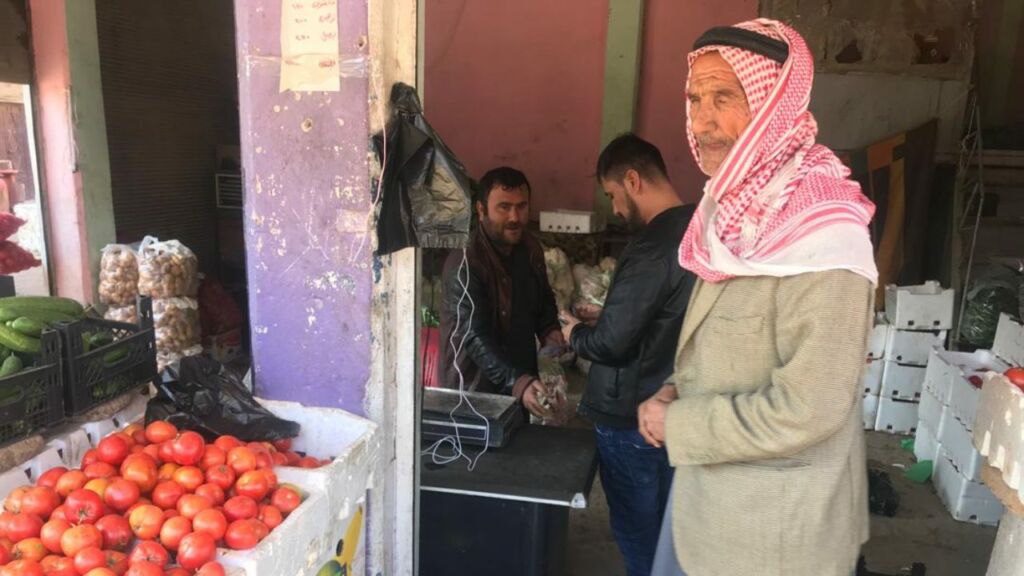 Support us
Become a Patron!
Begin 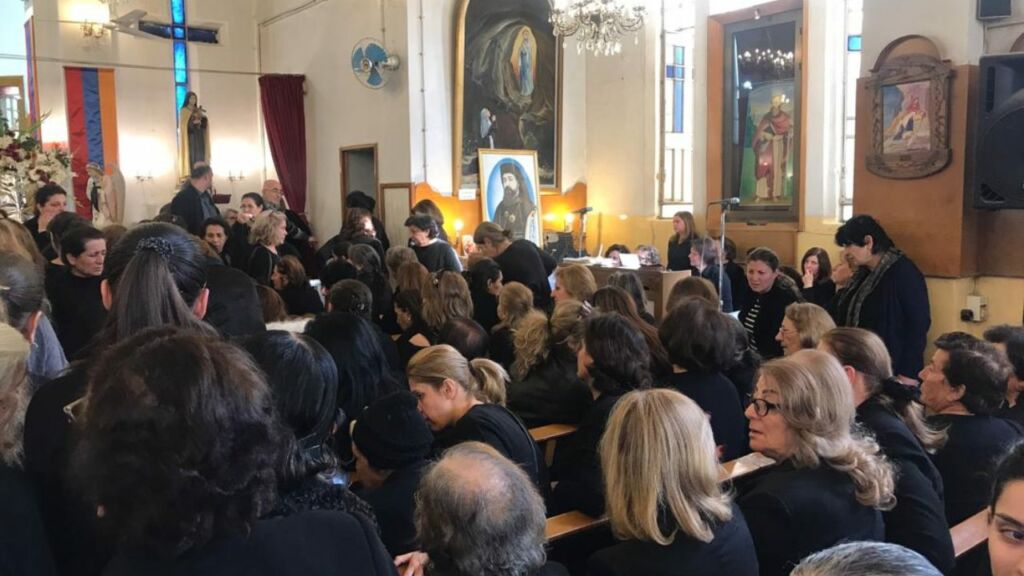 #Rojava11
Funeral for a Catholic priest killed by ISIS 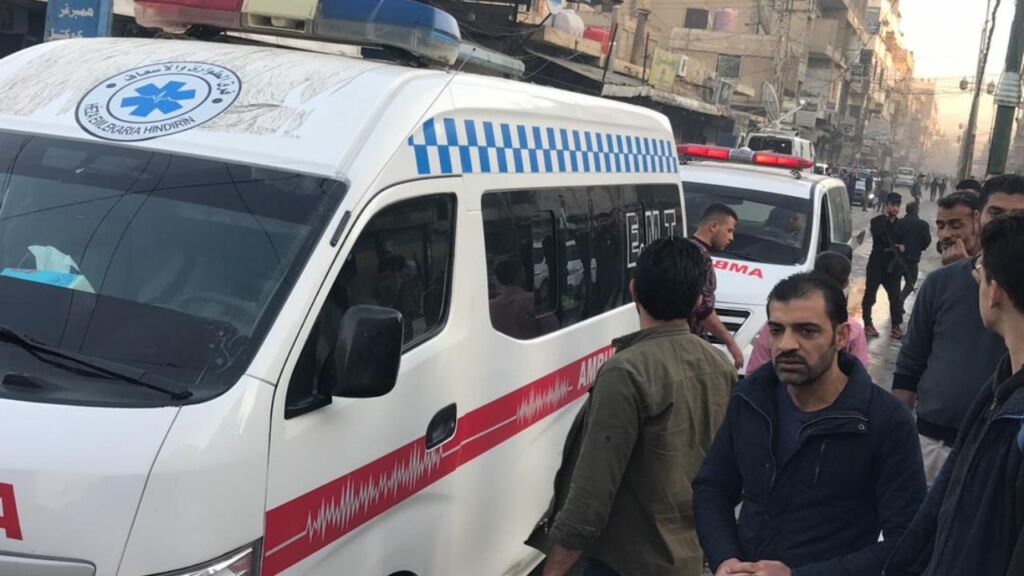 #Rojava10
Three car bombs exploded in the heart of Qamishli 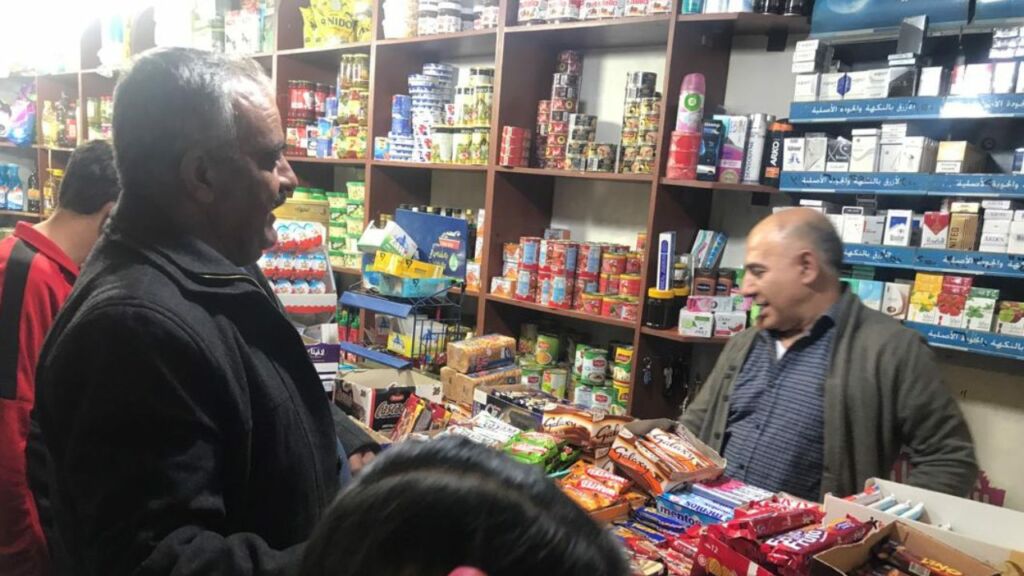 #Rojava9
A grocery story in Qamishli

Support us
Become a Patron!
Begin 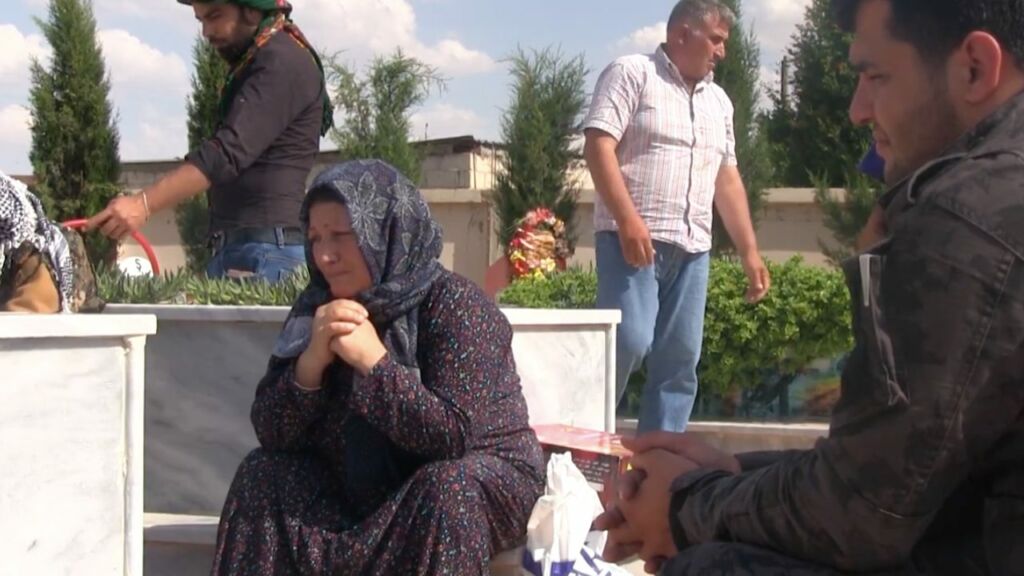 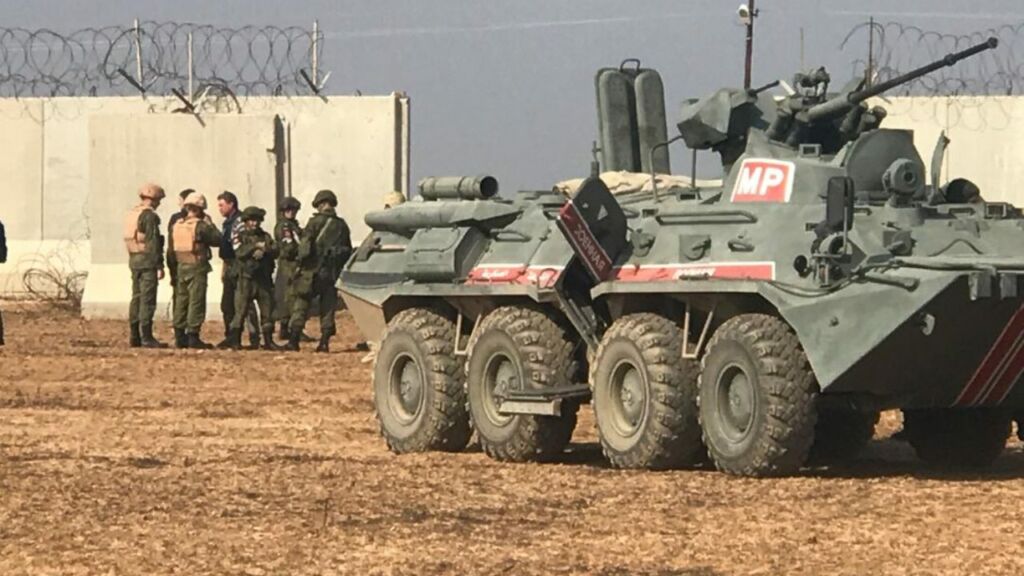 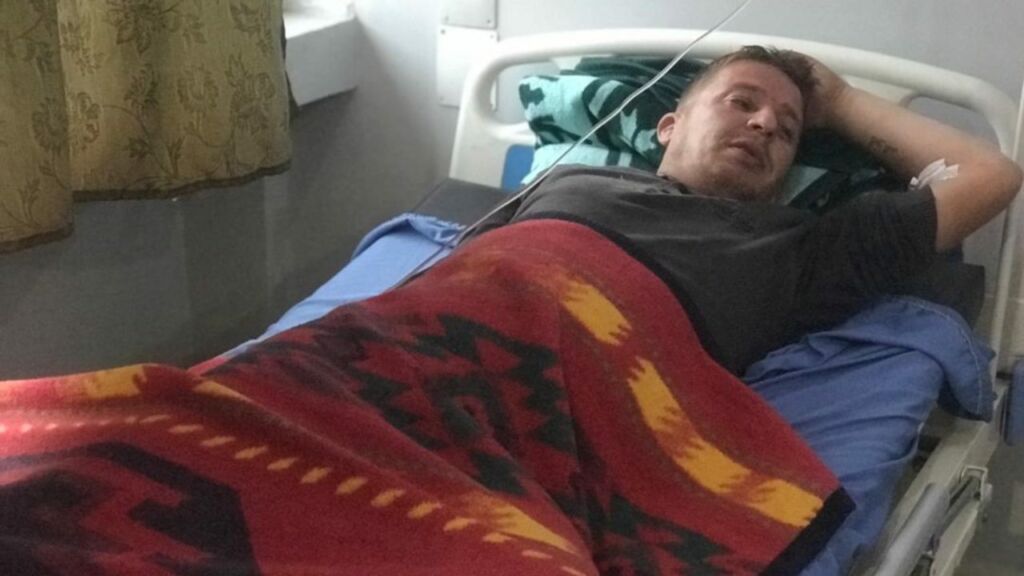 #Rojava6
Inside a Syrian hospital in Qamishli