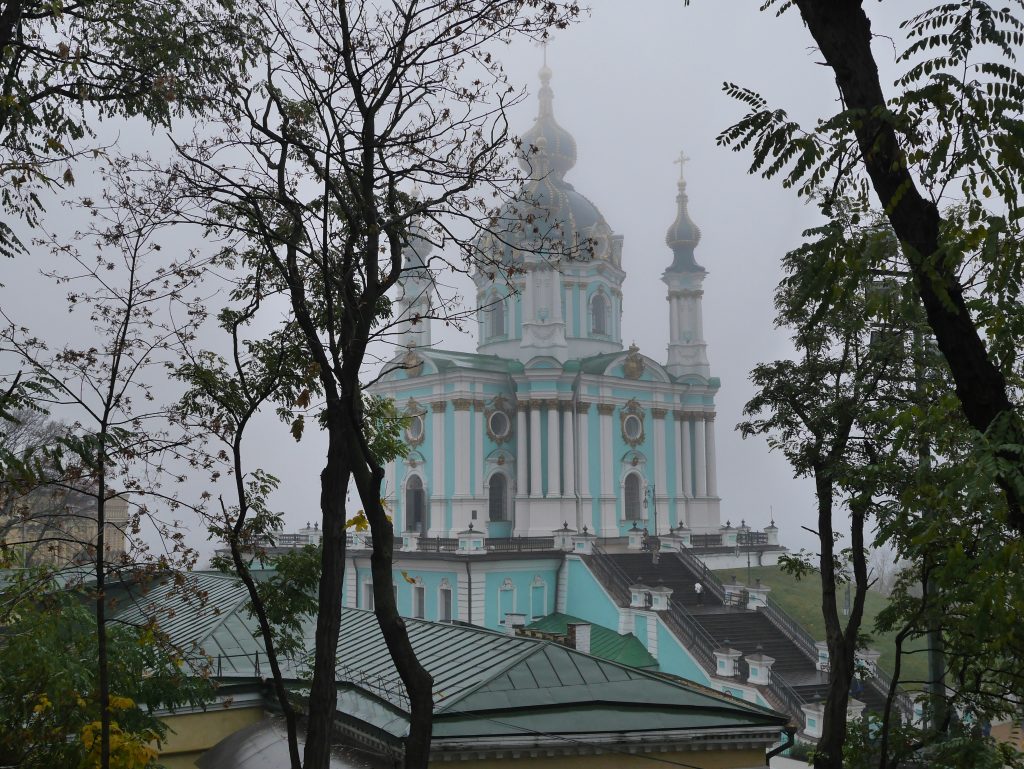 Waiting for a new Orthodox Church

A new Tomos concerning the creation of the Ukrainian Orthodox Church is about to be issued soon. The assembly of representatives of three Orthodox Churches operating in Ukraine should reach an agreement on the establishment of the Church. Ecumenical Patriarch of Constantinople will give it autonomy. However, this process may not be easy.

On October 11, the synod of Ecumenical Patriarch of Constantinople in Istanbul decided to issue a Tomos on autocephaly to Ukraine. Generally, the decision has been made, but one still has to wait for the Tomos itself. An important decision was lifting the anathema against the leaders of the Kyiv Patriarchate and The Ukrainian Autocephalous Orthodox Church, and thus the recognition of these two Orthodox churches as canonical.

A controversy with the Russian Orthodox Church

Anticipating the Council of unification

Most likely President Petro Poroshenko wants the Tomos as soon as possible. The presidential elections in Ukraine will be held next March, and the current President made autocephaly one of the unofficial slogans of his campaign. Right now, it is not precisely known when the Council of unification will come. Further reactions of the Russian Orthodox Church and the Russian authorities are not known either. The creation of Ukrainian Autocephalous Church may trigger the process of passing the parishes from the Moscow Patriarchate to the new Church. There are also concerns about possible provocations that could lead to clashes between the faithful of different Orthodox churches.

Meanwhile, according to recent sociological studies, 71.5% of Ukrainians do not really know what the Tomos is.