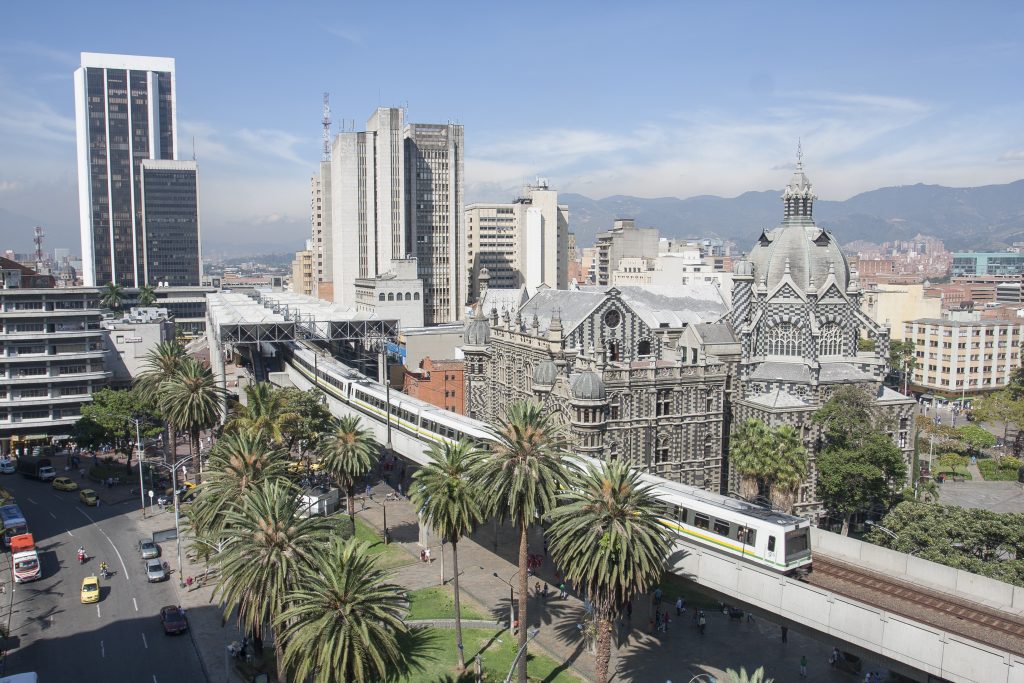 Venezuelans with right of residence in Colombia

Legal situation of more than 432,000 Venezuelans in Colombia will soon be regulated. Juan Manuel Santos, President of Colombia, has signed a decree granting them the right of residence. In total, in Colombia there are currently over 870,000 emigrants from Venezuela. It is also estimated that this number will exceed one million in the coming months.

The Venezuelans in Colombia will be able to work, set up their own businesses and will be granted rights of residence for two years.

“In addition to providing food and temporary shelter, we are looking for ways to involve this community in Colombia’s daily life so that these people have the same labour rights as the Colombians and can join the social security system”, explains Kristian Krüger, Director of the Migration Office of Colombia.

This means that not only the 381,000 Venezuelans who have applied for a residence permit at the migration office but also 45,000 illegal immigrants will be able to stay in the country, even if their stay has exceeded 180 days allowed by the law.

“We want the Venezuelan people to contribute to the development of the country. This way, they will not be a burden for us”, explained Krüger.

In his opinion, just like in the United States, emigrants can do jobs that local residents do not want. The Colombian government has already issued 700 permits for companies allowing them to employ Venezuelans with an unsettled legal situation.

Tragic situation at the border

This is the first time when Colombia has to face such a wave of migration. It is estimated that 35,000 Venezuelans cross the border every day. Some of them are seeking food, the rest is fleeing their crisis-ridden country. 60 percent of them stay in Colombia while the rest tries to get to another South American country. Most of the emigrants (more than 23% of the whole population) try to find work in Bogotá, the capital of Colombia.

The situation in the border regions in particularly difficult. This is where Venezuelans, often destitute, often arrive first. At the same time, these areas are least prepared to provide help. The figures are worrying: 82 percent of emigrants cannot satisfy their basic needs, two thirds make ends meet using their children for work, engaging in prostitution and begging. 80 percent have no access to health services and medicine.

“Many Venezuelans live on the streets, sleep in the parks or in tents. They came to our country without anything, most of them have no education, so it will be difficult for them to start new lives here”, says Martha Caballos, a Colombian.

Colombians are afraid of challenges

However, mass emigration is a cause for concern for many Colombians, because according to the locals, crime is on the rise. The Colombians are no longer so eager to help the newcomers, which has resulted in many of them being mistreated.

“People are beginning to fear the Venezuelan people. Numerous thefts are taking place. They stop people and take money away from Colombians”, says one of the drivers.

According to German Manga, a Colombian journalist, Colombia was not ready to accept such a large number of emigrants.

“The official discourse that Venezuelans are our brothers who welcomed us, humble Colombians, when they were rich is important but it takes much more than a census and talking about ‘comprehensive policies’ to include millions of people in an economy as weak as ours. We have 9.4% unemployment rate and several regions with high poverty rates”, argued Manga in the weekly magazine “La Semana”.

The world looks at Colombia

Colombia has already received financial support from the United Nations, the High Commissioner for Refugees and the International Organisation for Migration. The United States has also allocated $2.5 million to help people who are fleeing chavismo.

Other countries start to notice the problem. Japan has announced that it will spend more than $170,000 on adapting facilities in La Guajira and Norte de Santander to improve care for over 250,000 Venezuelans in the region. The Japanese are planning to buy medical equipment for local hospitals and equip their migrant centres with furniture, fans and domestic appliances. In addition, at the end of June, doctors from the Argentinean White Helmets organisation came to Colombia. They will run medical checks on 200 Venezuelans a day in the border town of Cúcuta. Priority will be given to ‘women in childbearing age, pregnant women, infants and children under 17’. If the pilot program is successful, more volunteers will come to Colombia in the near future.

The photo taken by Luis Echeverri Urrea shows the city of Medellin in Colombia.

Czytaj również
Minsk: decentral strike
Communality: a response to deforestation?
Inside Nagorno-Karabakh Conflict
Pandemic: the Belarusian Stories
Telegram reality: how the messenger influenced the Belarusian protest
IT sector in Belarus: How was it born?
The Belarusian Inquisition
The Revolution Will Be Advertised
“I’m going out.” A courtyard where change is born
A church-led initiative shelters trans women in Buenos Aires’ slums
Fleeing the Syrian war to war-torn Nagorno-Karabakh
Mass testing for coronavirus in Slovakia
Favela vs Covid-19
Moria’s blaze chronicles and the next day for the refugees of Europe
Catalonia on trial
Rojava Diary
Flowers and firearms. Belarusians are united against police violence
Waiting for a move
Biopirates of the Indian Ocean
Lukashenko may be announced the winner. But his victory won’t last long