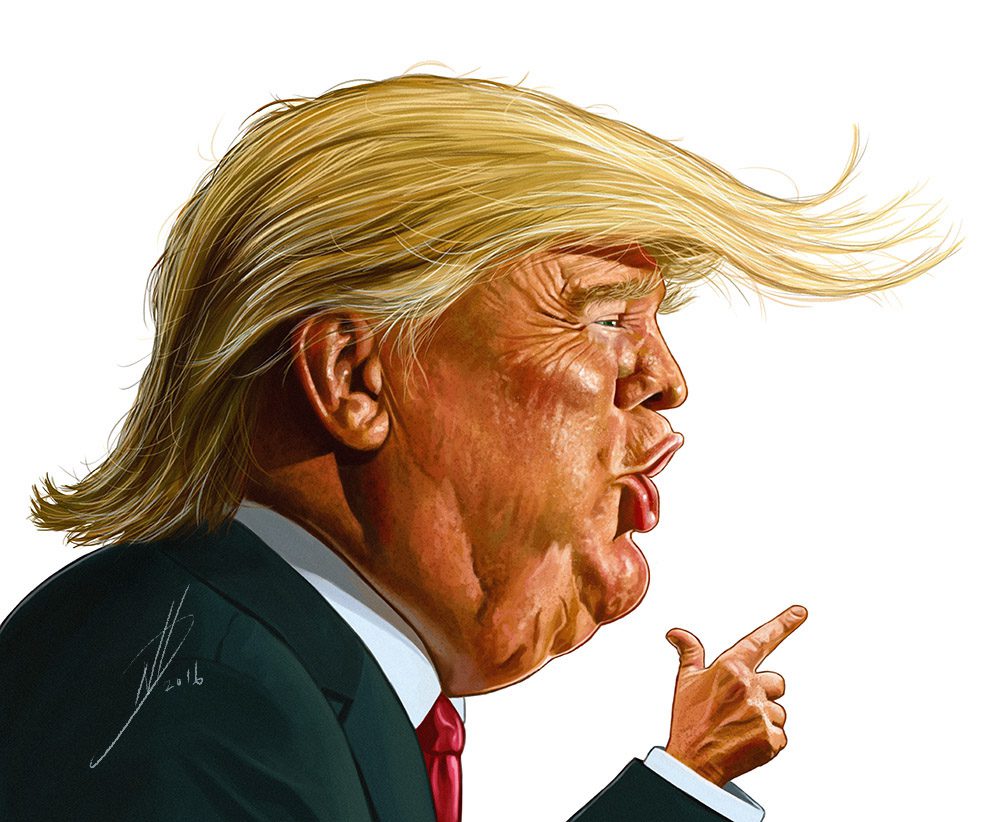 “At a time when both the public and algorithms are trying to understand what journalism means and how to distinguish between news and opinion, publishers should make it more clear what makes journalism special.”

A friend who works at a major tech platform recently posed an interesting riddle to me. Disinformation peddlers were setting up Potemkin local news sites which republished a mix of valid, truthful wire stories and hyperpartisan propaganda. How should the platform differentiate between these bait-and-switch efforts and the real journalistic outfits — say, The New York Times — that ought to receive a boost in ranking results?

This is a harder question than it appears. After all (and I say this as a avid New York Times power reader), the Times also publishes a mix of hard-nosed journalism and partisan messaging, framed as opinion. Here are some articles that have run on the NYT recently: “Liberals, This is War,”“Three Lessons for Winning in November and Beyond,” and “Conservatives Are Wrong To Gloat About Kavanaugh.” I happen to agree with many of the sentiments in all three — but it’s hard to argue they’re not pointed political statements.

The recent furor over President Trump’s op-ed in USA Today brings this growing tension between opinion and news content to the fore. As The Washington Post’s fact-checker par excellence Glenn Kessler wrote, “almost every sentence contained a misleading statement or a falsehood.”

Readers have been, reasonably, both surprised and outraged: How could USA Today have not caught all the factual errors in Trump’s op-ed? The unfortunate reply — that opinion content at most newspapers isn’t held to the same journalistic standards or as reliably fact-checked as news stories — isn’t a very compelling one. We can bet the credibility of USA Today’s hard-working journalists will be dinged as a result.

It may not be a surprise to journalists that opinion content doesn’t receive the same rigorous editing and fact-checking treatment that news does — but it is to the public as a whole. This contributes to a crisis in trust. Why does the public have such a hard time figuring out what “news” means? Because it’s actually confusing! Even highly media-literate people can have a hard time understanding where the lines are drawn, or what “news analysis” is supposed to mean, especially when it’s written by newsroom journalists but contains statements closer to speculation or opinion.

So perhaps it’s time to reconsider the whole premise of bundling together hard news and opinion content under the same brand names and domains. If we believe there’s something special about the processes and norms that create journalism (and I do), publishers should draw a brighter line around it — a line that both people and algorithms can understand.

Moving opinion content onto separately branded sites wouldn’t mean getting rid of it entirely. But the whole practice of op-edding deserves a shakeup anyway, in an era where anyone can self-publish and content is experienced in an atomized form. When a small group of industrialists owned the printing presses and controlled the means of news distribution, the packaging of the sponsors’ political opinions onto a particular two-page spread was a necessary evil, or even a public service. But no longer: The Internet — and society as a whole — doesn’t suffer from a lack of opinion content.

Academics who study expertise look for three important criteria: concrete results, consistently great skill, and the ability to deliver both repeatedly. We want surgeons who can do the same operation over and over again with a high success rate. If we believe journalists provide an expert service — and I mostly do — it’s worth considering what they’re able to repeatedly deliver: Knowledge about what’s happening, what’s going to happen next, how events are related, and what it all means.

Mixing opinion content in with this news reporting undermines those value propositions. As political scientist Phil Tetlock showed in his book Expert Political Judgment, expert opinions are often less accurate than uninformed ones, for the simple reason that many experts in academia and journalism are incented more by flamboyance and interestingness than by accuracy. What’s going to happen is often pretty obvious, but wild speculation makes for good copy and lots of pageviews.

Meanwhile, platforms are hard at work to figure out how to identify and boost news content amid the misinformation morass. Outside startups from Civil to NewsGuard are trying to evaluate the credibility of news brands as an input. Most of these efforts focus on assessing credibility or news value at the level of a URL or domain. As long as opinion content and news content live in the same place, I’d suggest this exercise will be hard-to-impossible. (None of this is meant to suggest that journalism is or should be free of a point of view — just that the process and norms for how journalistic content should be produced and evaluated are valuable ones.)

One way to answer the riddle would be to go back to the devil’s bargain above. Perhaps we’re looking at the hyperpartisan news problem the wrong way; perhaps if hyperpartisans are willing to do the thankless yet civically noble work of distributing lots of AP articles, they should get some “credit” they can then spend distributing their political views.

But the simpler solution is just to separate out opinion content onto its own clearly identified sub-brands and domain. Journalistic institutions could make a similar move to the one BuzzFeed has just made, separating news content onto its own brand and its own domain (with a different, more seriously serif-y font, even!). BuzzFeed’s News vertical includes opinion, but there’s no reason why opinion couldn’t live on its own island. Publishers with subscribers could easily provide access to both.

Opinion articles can be hugely valuable, informative, and galvanizing. They can be a platform for a wider and more diverse group of voices, and expose people to important ideas. But at a time when both the public and algorithms are trying to understand what journalism means and how to distinguish between news and opinion, publishers should make it more clear what makes journalism special.

Eli Pariser is cofounder of Upworthy, former executive director of MoveOn.org, and author of The Filter Bubble: How the New Personalized Web Is Changing What We Read and How We Think.ILLUSTRATION BY NEIL DAVIES USED UNDER A CREATIVE COMMONS LICENSE.

Czytaj również
Testris the positive rate game
Minsk: decentral strike
Communality: a response to deforestation?
Inside Nagorno-Karabakh Conflict
Pandemic: the Belarusian Stories
Telegram reality: how the messenger influenced the Belarusian protest
IT sector in Belarus: How was it born?
The Belarusian Inquisition
The Revolution Will Be Advertised
“I’m going out.” A courtyard where change is born
A church-led initiative shelters trans women in Buenos Aires’ slums
Fleeing the Syrian war to war-torn Nagorno-Karabakh
Mass testing for coronavirus in Slovakia
Favela vs Covid-19
Moria’s blaze chronicles and the next day for the refugees of Europe
Catalonia on trial
Rojava Diary
Flowers and firearms. Belarusians are united against police violence
Waiting for a move
Biopirates of the Indian Ocean