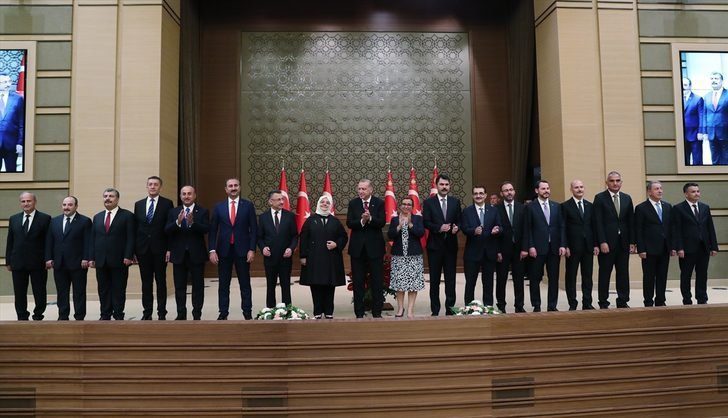 The preparations were complete. Recep Tayyip Erdoğan was about to be sworn as the country’s first president invested with super-executive powers. Erdoğan had triumphed over the chaos and mayhem of an aborted coup two years earlier to fulfil a career-long ambition. However like the protagonist of a Shakespeare play, this victory was to have a bitter taste. What was meant to be a show of might become an object lesson in the true nature of power in the new Turkey: political and moral impunity capped by legal unaccountability.

On July 8, less than 24 hours before Erdoğan’s swearing-in ceremony, the country’s worn-out, neglected rail system failed one last time. A train connecting the Bulgarian border to Istanbul ran off the rails near Çorlu, the industrial centre of Turkey’s European pocket of Thrace. According to official sources, 24 people were killed in the disaster, while more than 300 hundred were injured.

It was the deadliest train disaster since 2004, when 41 people were killed in Pamukova. Erdoğan’s ruling Justice and Development Party (AKP) was still in its first term and quickly blamed the previous administration for the accident. The then minister of transport, Binali Yıldırım and until last week’s presidential inauguration, the (last) prime minister (his office was abolished), proposed he should “resign” to quiet public indignation. Then, an exasperated Erdoğan stopped him. “When such accidents occurred in the past, did governments resign, were ministers dismissed?” he told journalists. The same rhetoric was to be resuscitated in disaster after subsequent disasters, so the tough question about resignation no longer comes up. 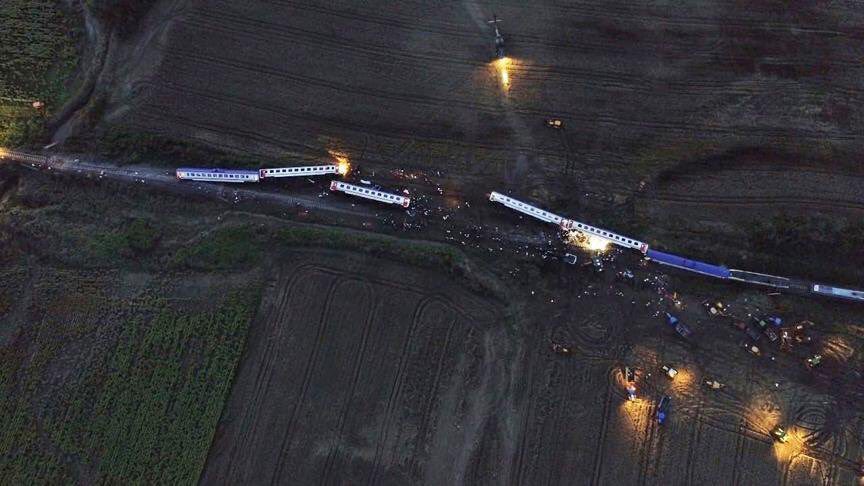 Even so, the Çorlu crash was an ill omen that cast its shadow over the beginning of an era defined by ambitions larger than life. Erdoğan expressed condolences. The celebratory laser and light shows were canceled. But the political show went on. The cabinet was announced with the grandiloquent ceremony. Moreover so a new system in which the ministers will solely be responsible to the President was inaugurated, one in which no one takes responsibility for loss of life.

The ministerial appointment which caught the world’s attention was that of Erdoğan’s son-in-law as the ministry of finance. The other 15 cabinet appointees whose credentials consist mainly of loyalty to the chief, a proof if were needed, that they were all the “president’s men.” It is a cabinet void of checks and balances and accountable not to the country but the man at the end of the table.

Erdoğan decided to keep the keys to the public safety within the family. His son-in-law Berat Albayrak has been serving as minister of energy since the last general elections in 2015. His growing influence inside the government corresponded to his waning shyness. His image started to be polished, especially by the Turkuaz media group, owned by his brother. He will lead the super-Ministry of Finance, merged with the Ministry of Economy and the Treasury of the State. According to the first decree of the presidency, the head of the Central Bank will also be appointed by Erdoğan, giving him a full say over the monetary policy. However Albayrak’s appointment might also be a hot potato if the new government fails to stop the rapid deterioration of the economy. The markets were not impressed by this show of nepotism, and the currency lost an initial three per cent of its value against the dollar.

One of the most intriguing assignments in the new Cabinet was the designation of the incumbent chief of general staff, Hulusi Akar, as the new minister of defence. By this move, the armed forces – once regarded as the counterbalance to Turkey’s politician, have been subordinated to the government. It is the conclusion of a process which had already been going on after the failed July 15, 2016, military coup and the massive purges in its wake. Only three ministers from the previous cabinet remained, although all three are in critical positions and are names who are closer to Erdoğan than the party’s base. The often disruptive and rude Minister of Interior Affairs Süleyman Soylu was the leader of the centre-right Democrat Party before joining the AKP in 2012. Well-regarded by Erdoğan, he quickly rose up the party ranks. Minister of Justice, Abdülhamit Gül is also a late-comer to the ruling AKP, spending his political initiation mainly in the grassroots Islamist Felicity Party. The Minister of Foreign Affairs Mevlüt Çavuşoğlu may be a founding member of AKP, but a former bureaucrat, he does not belong to the core party base. The party faithful seems to have been ignored altogether in the new government.

During his swearing-in, Erdoğan particularly thanked his ultra-nationalist allies of MHP for their support during his election. Such thanks did not extend to appointing members to the cabinet. The MHP leader denied he had made any deals in return for his support. Which is just as well since he has been turned into an invisible partner. The MHP has a tradition of having deep roots in security institutions, as it was once responsible for the office of Prime Minister. Security and intelligence now answer to the Presidency and Erdoğan will also appoint most of the top-level bureaucrats, where different alliances can be forged.

Erdoğan may have prevented the Çorlu train disaster from totally spoiling the inauguration party. The other side of the coin is that no one is taking responsibility for the death and injury that occurred. Moreover, in this new highly centralised a system of one person rule, the buck must stop in the presidential office. Power without responsibility may be what every politician craves. We will have to see whether Turkey’s new super-president can pull it off.

Photo: The “Unaccountables”: President Erdoğan poses with the new government of 16 ministers during their presentation in Ankara, July 9, 2018.