In Charbata, several kilometres away, there is a wooden house that serves as a shelter. There, Dr Aklima Begum proudly raises her fist; the rest of the class follows suit. 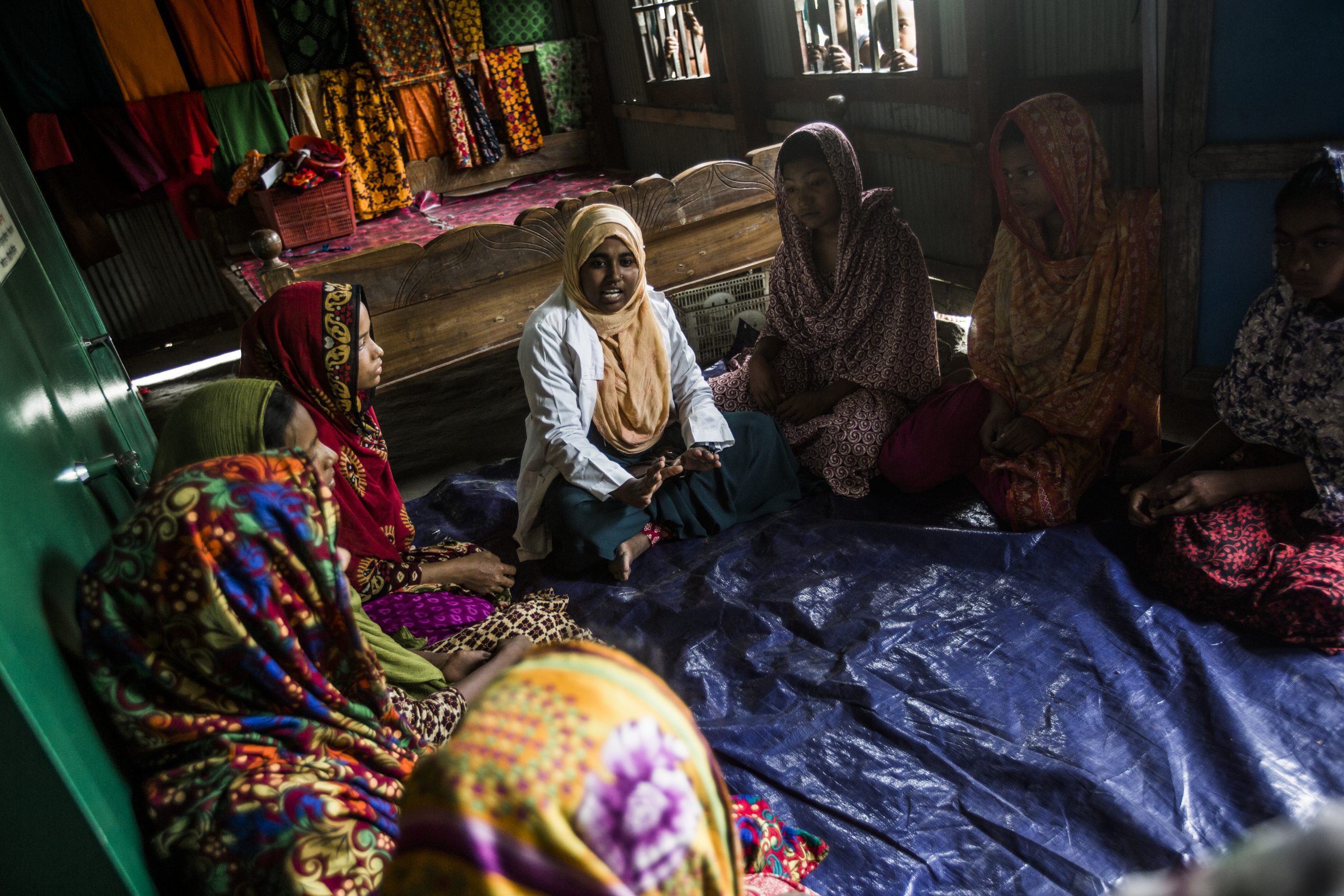 “We won’t allow ourselves to be exploited,” she declares. The students, all girls, repeat the proclamation. They’re teenagers. As their teacher, Begum tries to keep them out of child marriages.

“We’ve made progress. They used to get married at 11 and 12 years old; now it’s more like 15 and 16, but we know we have to keep fighting. In this area, we calculate that the number of child marriages has decreased by 25% over the last decade,” she explains.

“Here, in our club, our primary challenge is that they keep getting married before the age of 18. They’re at an age when they should be playing and going to school,” the doctor continues. She explains that getting married as a minor leads to a series of problems -physical, mental, and psychological -in having to adapt to the husband’s family. 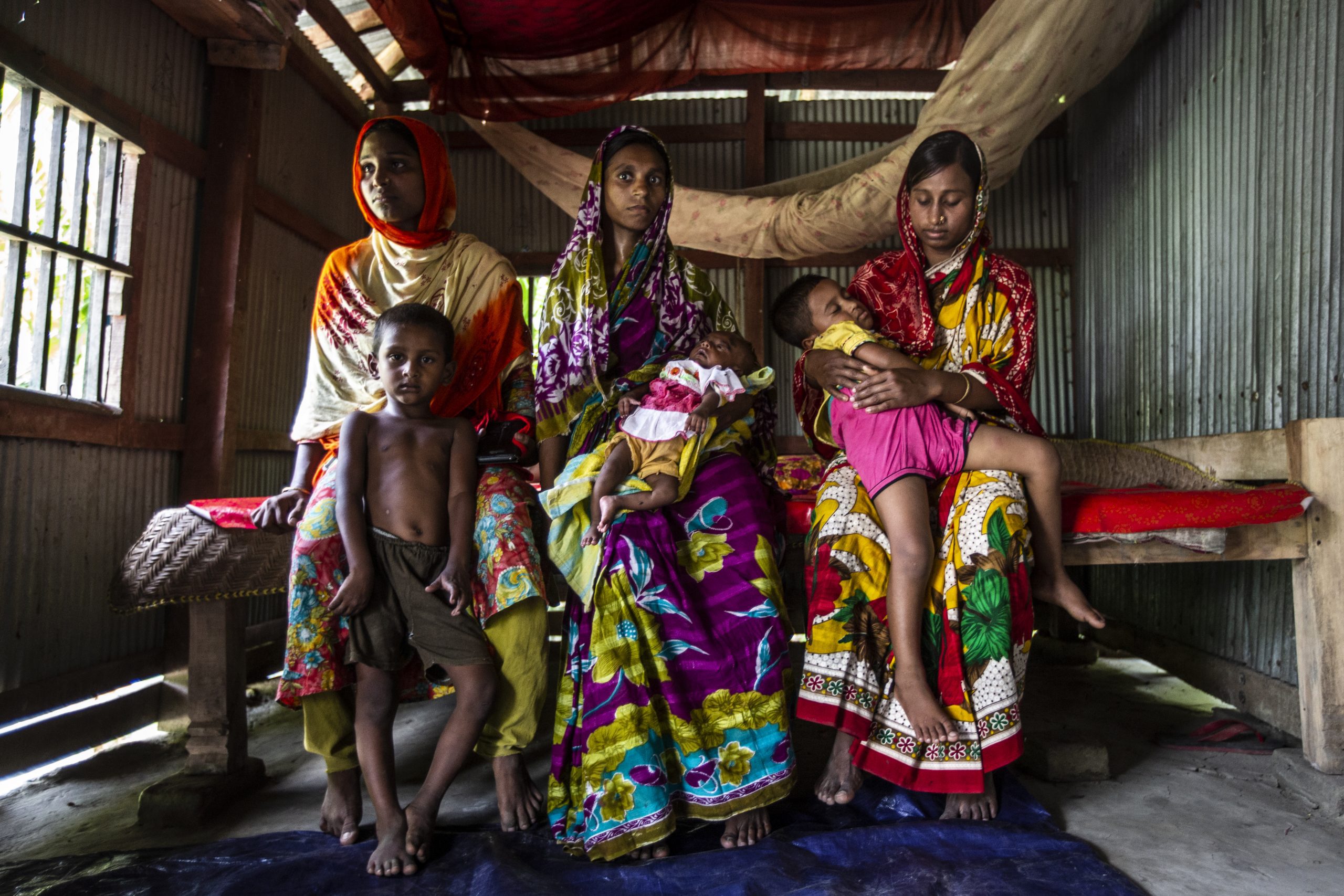 In the back of the room, several women listen silently. They rock their children in their arms. These women were forced to marry, and they are still with their husbands, but they attend the sessions anyway. It comforts them. They say: “to see that some won’t end up on the same path.”

Others were luckier: they escaped. Bibi Meuty, now 15, was married at age 12. Her husband beat her every day. Within a year he abandoned her and she moved to her parents’ home. She doesn’t want to talk. She focuses on embroidering scarves and green clothes she sells. She speaks slowly: 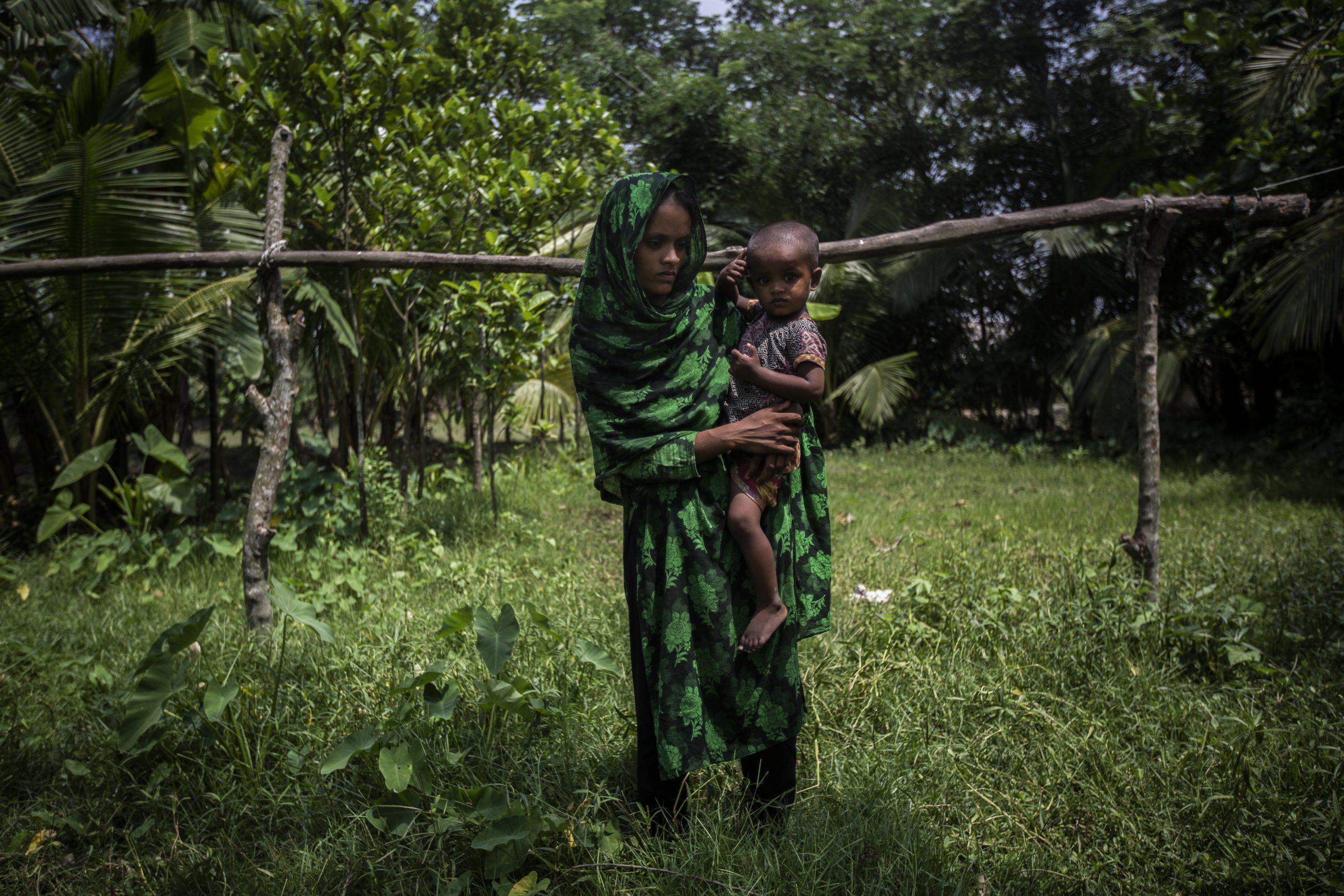 “I came here. I spent a couple of days here and my parents took me back. I live with them and my two-year-old son. I was lucky. Most close their doors to us; they blame us for their poverty.”

Around the world, government initiatives, campaigns targeting families and society, and educational projects like this club have helped prevent 25 million child marriages over the past decade, according to UNICEF. The greatest drop in child marriage took place in South Asia – the risk that girls get married decreased from 50% to 30% in a decade.

Barr refers to the steps taken by the government of Nepal, which has committed to eradicating child marriages by 2030 and is working on educational and socio cultural programs in collaboration with UNICEF. It is no easy feat. In total, 650 million girls and women around the world were married when they were still children, and 12 million girls continue to be married every year.