Kawsan, a 16-year-old Rohingya girl, fled two years ago from the “great massacre.” The Rohingya are a stateless Muslim minority in Myanmar. In August 2017, the Burmese armed forces carried out a military campaign against this population in response to the attacks of an insurgent Rohingya group. In the disproportionate suppression executed by the army—which proceeded to rape, kill, and burn down houses—over 25,000 people were murdered. More than 700,000 fled to neighbouring Bangladesh, including Kawsan and her family. 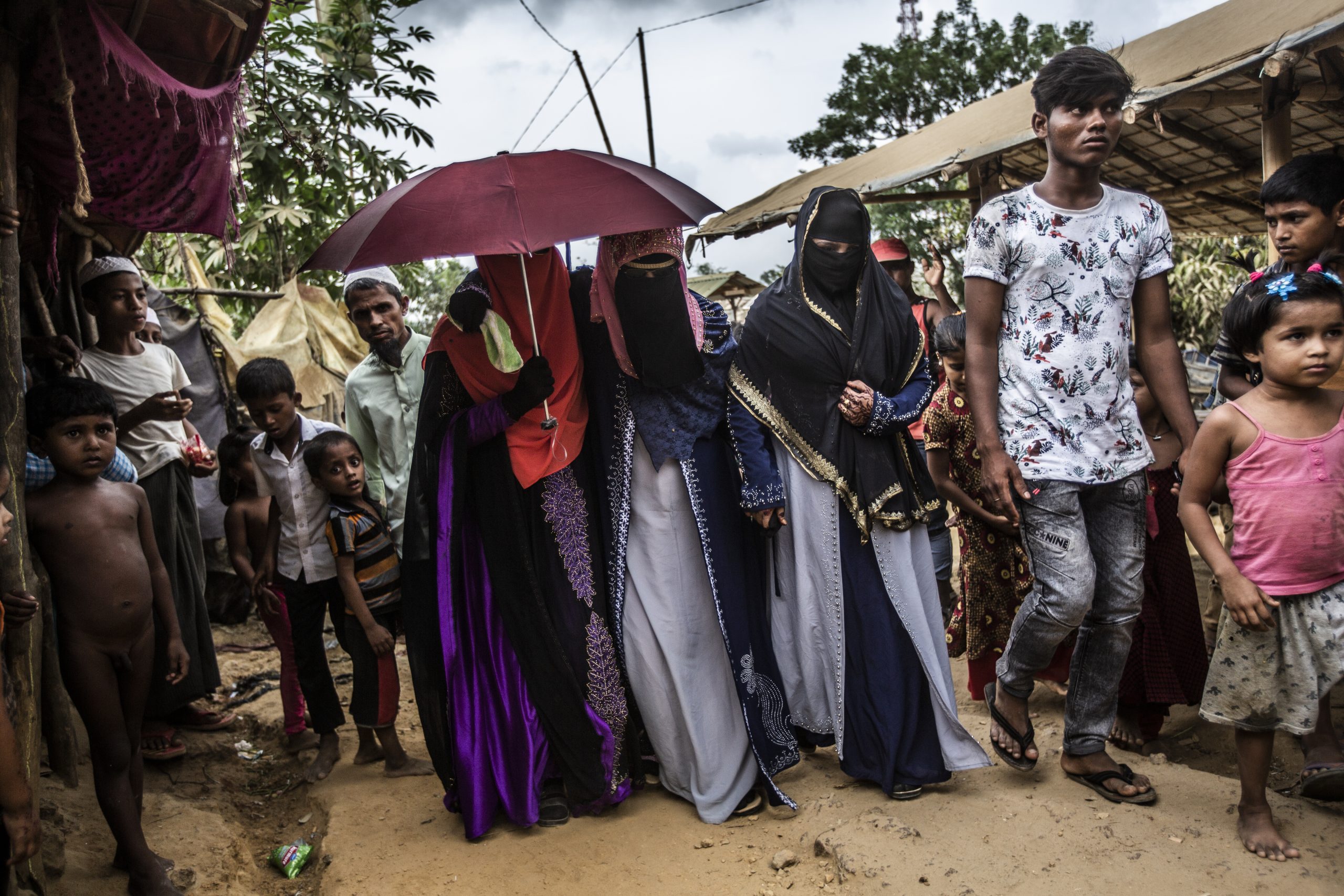 Today is Kawsan’s wedding. She’s led there. Sometimes she faints, and her mother and a female cousin have to hold her up. One of the women uses a red umbrella to shield her from the sun. The bride is wearing a blue suit with silver details; her face is completely covered by sunglasses and a veil.

As the dowries are prepared, a group of girls have their faces made up in an adjacent room. They are the maids of honour—and next in line for marriage if nothing changes within a few years. Creams and white powder for their cheeks, red lips. They seem to be enjoying themselves, dressing up as women. A dangerous game, considering the fact that girls as young as 10, 11, and 12 years old are still married off. 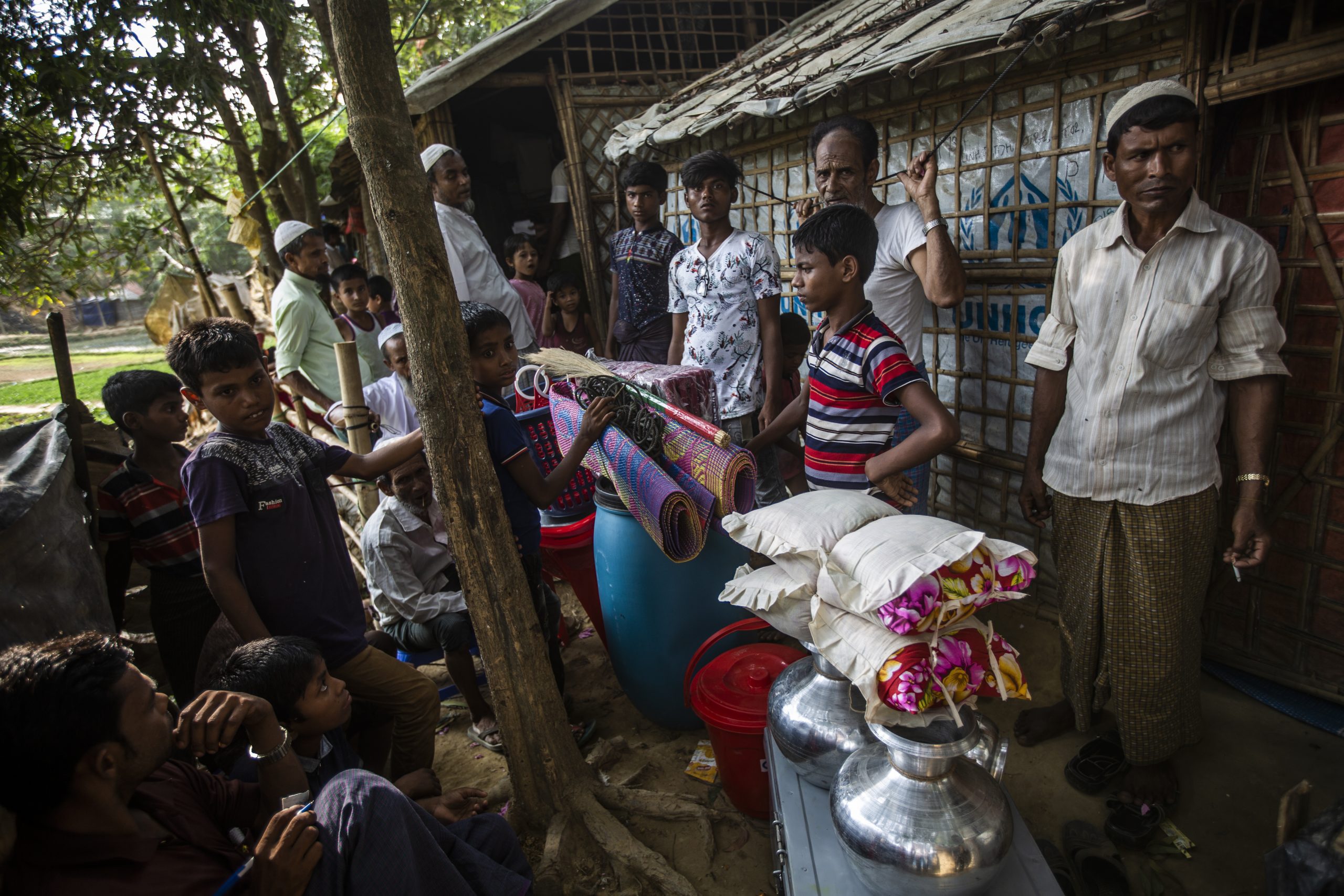 Confusing scenes transpire at the groom’s house. The women, including Kawsan, are isolated in a room with boarded windows. The future husband’s brother bursts in first and he strikes a little boy, then he grabs one of the female cousins by the hair. He throws her out of the room. The woman now belongs to the family of the groom, Alou. No more female companions are allowed to stay. The cousins bring in a silver-plated jewellery box. There are also silver-coloured bowls, flowered sheets, and carpets, guarded by teenagers.

In February 2017, the Parliament of Bangladesh passed the Child Marriage Restraint Act, the new law that maintains the minimum legal age for marriage at 18 years for girls and 21 for boys. This act imposes prison sentences and fines on adults who marry minors, parents who promote such marriages, and people who formalise the act. However, this ruling includes a controversial loophole that allows child marriage in “special cases.”

“In case of undesired incidents, permission from the parents or legal guardian will be required, as well as from the court. No one will be able to marry (in ‘special cases’) without the permission of the court,” asserted Meher Afroz Chumki, the State Minister for Women and Children Affairs, in 2017, responding to questions in the Parliament. 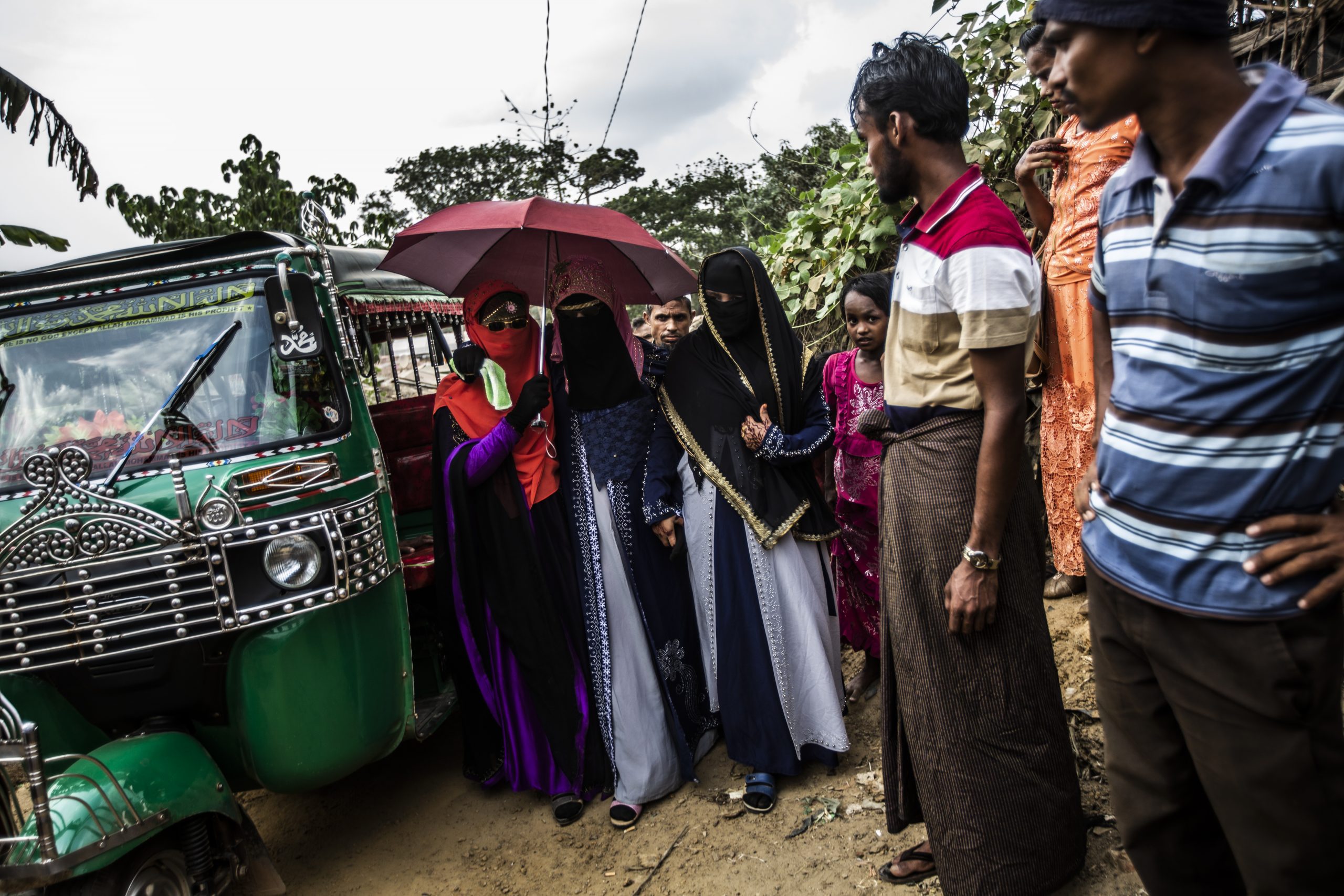 These so-called undesired incidents “probably refer to undesired pregnancies,” explains Heather Barr of HRW. She stresses that “if your concern is underage pregnancy, there are other solutions than child marriage: teach them comprehensive sex education in schools, which Bangladesh doesn’t do; give them contraceptives, which it doesn’t do, either; teach them to de-stigmatize single parenting; and, finally, allow access to abortion.”