In Artemivsk, in July 2014, there was headquarters of the well-known Donbas Battalion. At that time, it was hard to establish the proper front line.  – Active combat operations using heavy equipment, including artillery and aviation were going on. You drove from, for example, Artemivsk to Lysychansk, because the Ukrainian media informed the city had just been liberated, and suddenly you found yourself trapped. Why? Someone blew up a bridge, or the road you have just come has already been blocked, and you could not turn back, soldiers tell you to wait on the side of the road because they are aiming at it using anti-aircraft guns (in Popasna), and the firing begins behind the trees because of the fighters counterattack. And when you finally reach Debaltseve, Ukrainian soldiers stop you in front of the city, look at you like you were an idiot, and you start to understand why – there are howitzers and artillery batteries making noise around on the fields, shots are heard, and you can see the smoke of explosions  in the distance.

The most surprising was that when you returned to Artemivsk, life was going on as normal as possible. You were sitting in the pub’s garden, ordering more bottles of Artemisian sparkling wine, listening to the sounds of artillery explosions coming from around.

In the photos: surroundings of Lysychansk and the town of Popasna. 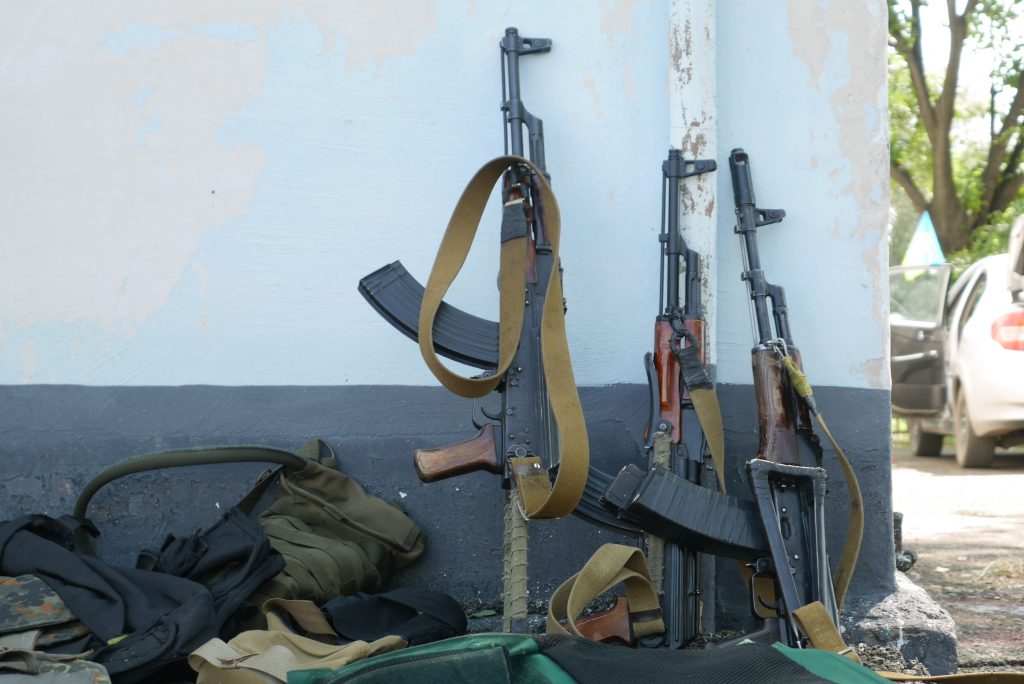 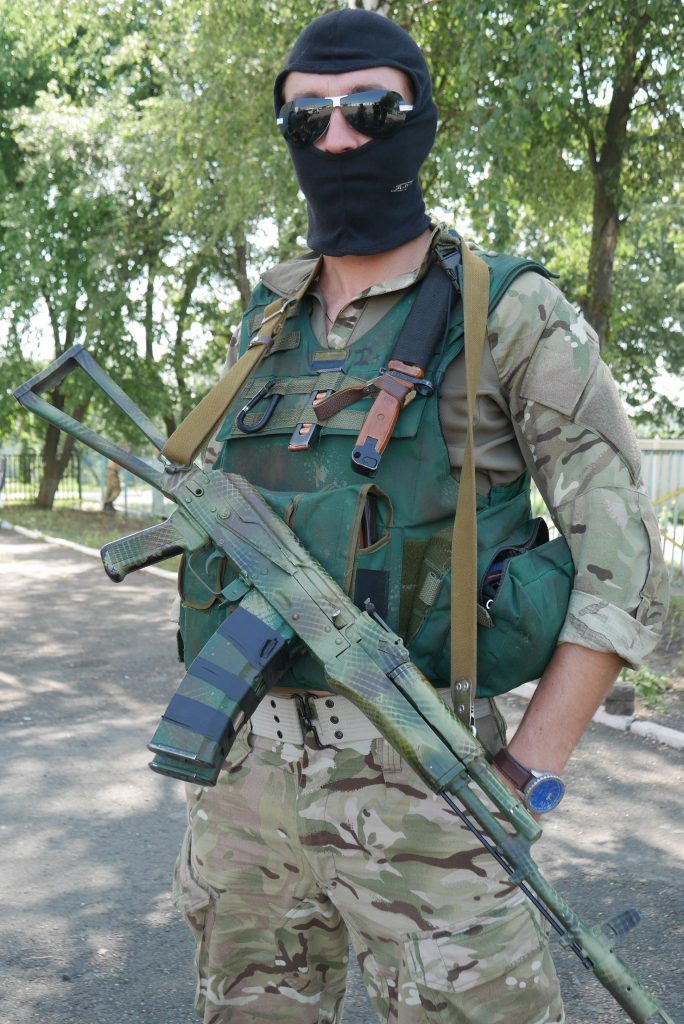 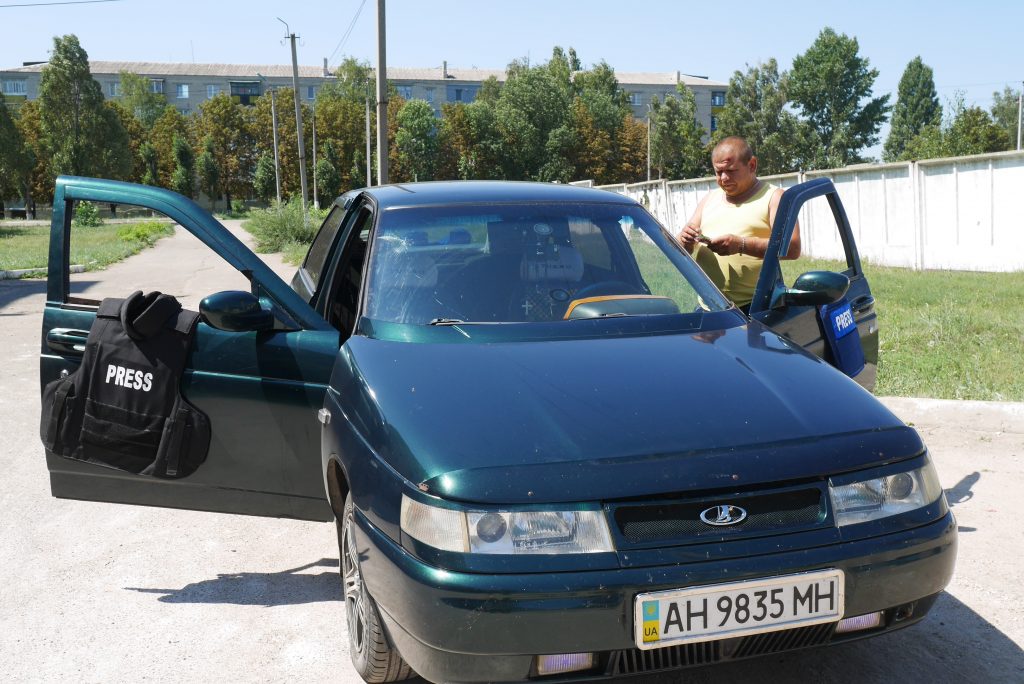 A champagne made in Donbas

Posh shops and boutiques are located on the main street of Kyiv in a (a large department store), renovated by Rinat Akhmetov, the wealthiest Ukrainian. It is a kind of an island of luxury, where many Kyiv residents and guests come just to have a walk because it’s Centralnyj Uniwersalnyj Magazin! There is a terrace […]
Piotr Andrusieczko
Instagram
Facebook
Telegram
Twitter