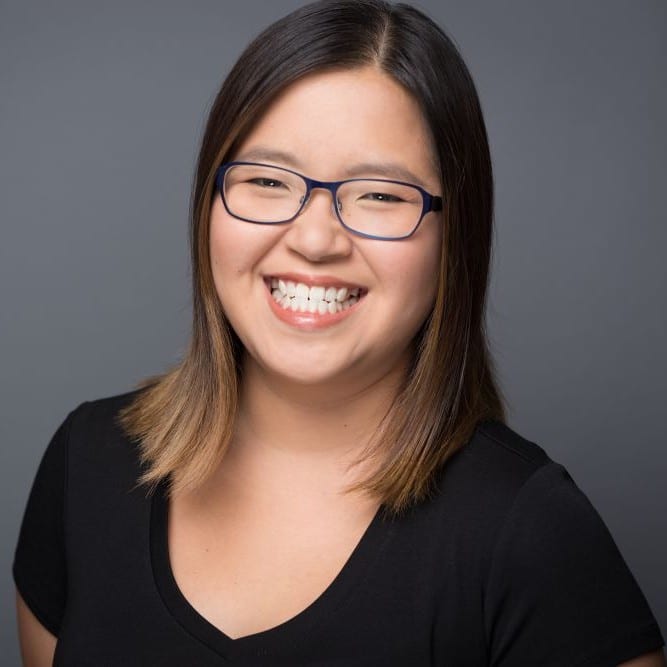 Kirsten Han is a Singaporean freelance journalist and Editor-in-Chief of New Naratif, a platform for Southeast Asian journalism, research, art and community-building. Her work often revolves around the themes of social justice, human rights, politics and democracy.

Her bylines have appeared in publications like The Guardian, The New York Times, The Washington Post, Asia Times and Southeast Asia Globe, covering a range of issues such as labour exploitation, LGBT equality and free speech. Kirsten is also a founding member of We Believe in Second Chances, a group advocating for the abolition of the death penalty in Singapore. 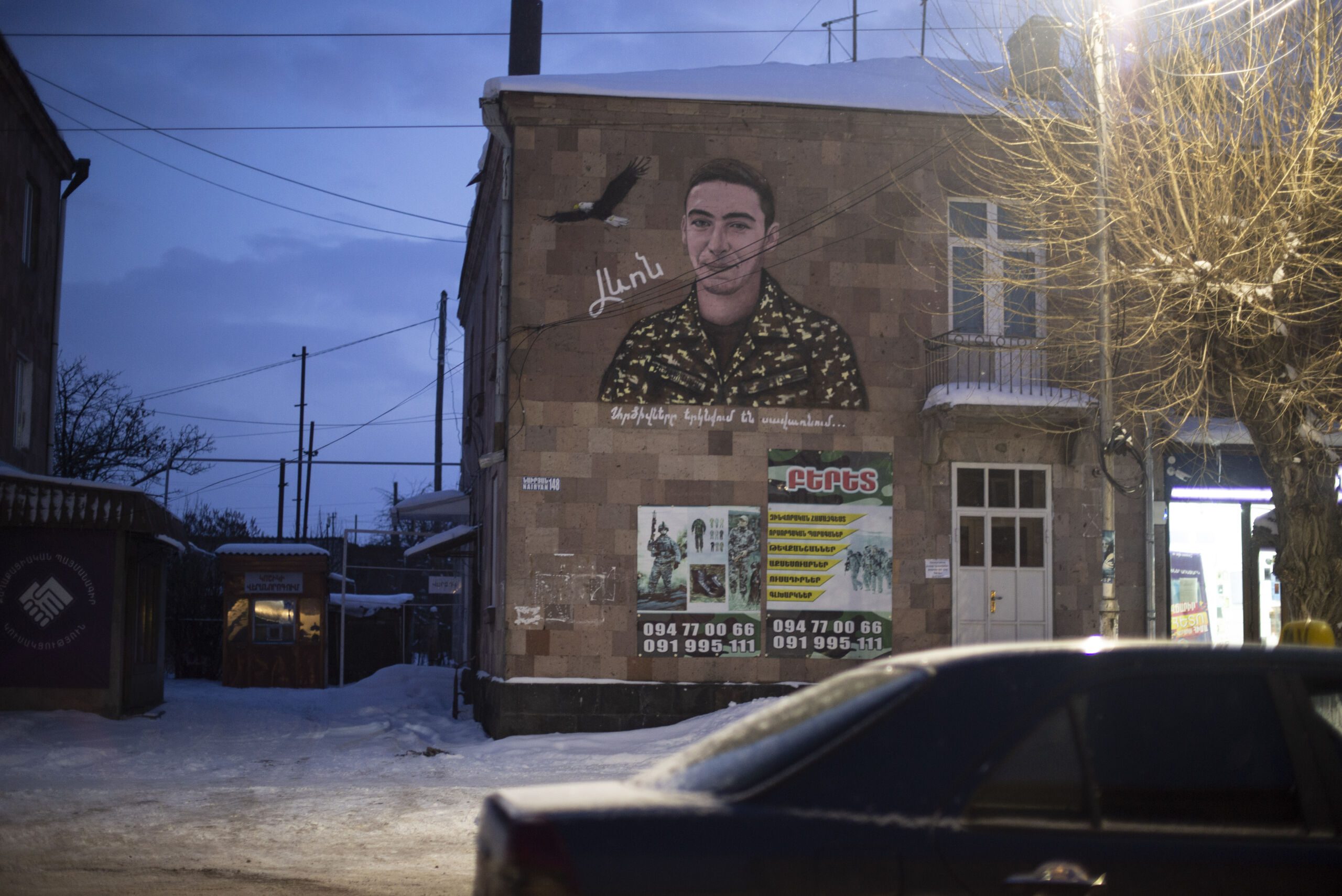 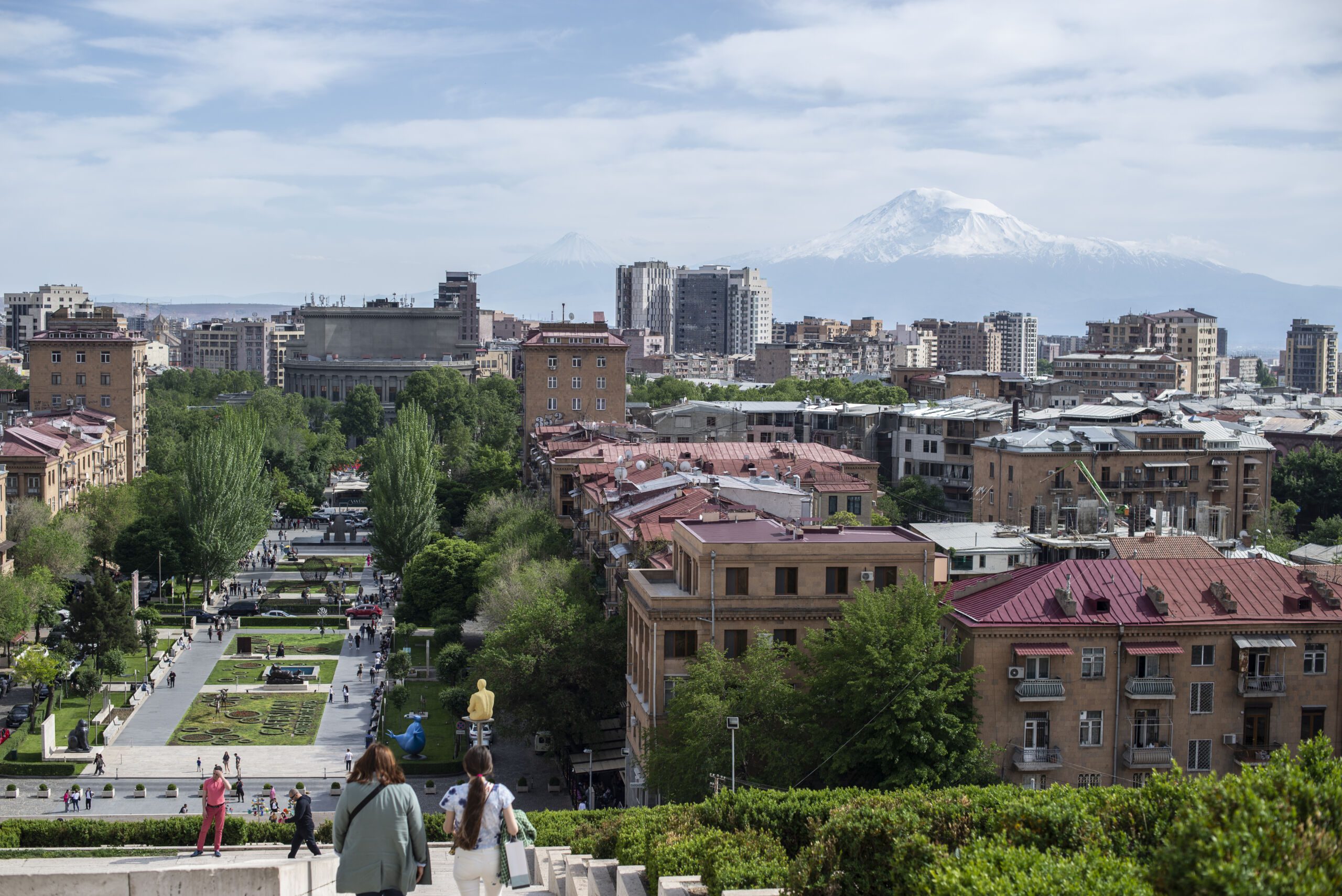 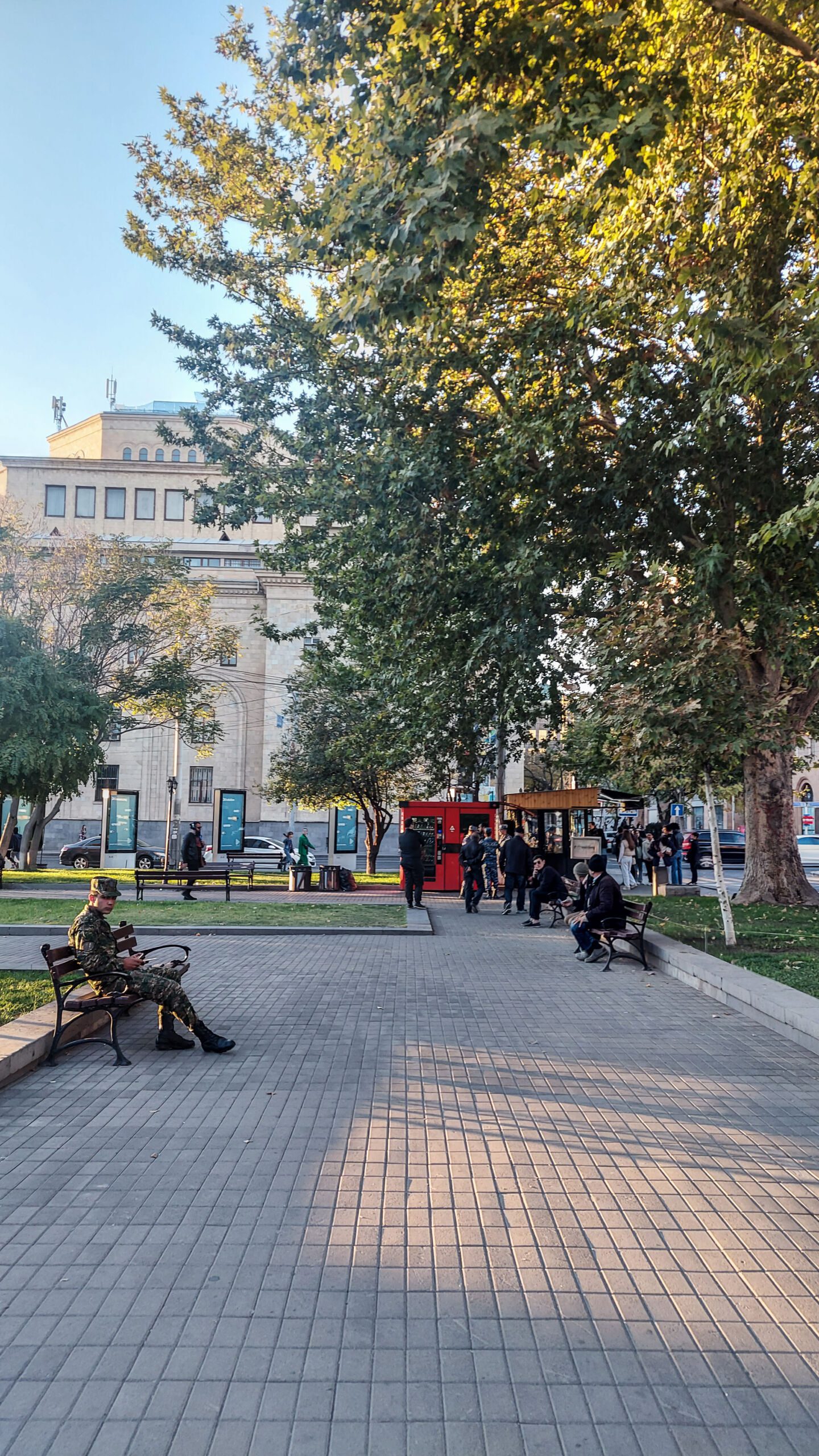 The return of wildlife in Europe and trout in the USA
AI and civic energy communities vs. energy
Green ferries – new drives for passenger ships
The yellow jersey of the Brazilian national team and boxing at the Olympic Games
Wasp drones, octopus drones and Orca drones
Psychedelic drugs and mental health vs. the biological clock
New trade connections in Asia and South America
Serbia, Moldova, Bosnia and Herzegovina – Russian influence in the Balkans
Support us
Become a Patron!
Begin 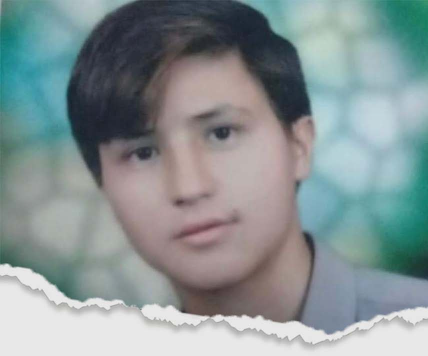 Reparations to Namibia, DRC and descendants of slaves in the US
The CO₂-absorbing car and Japan’s metal recycling plan
Who doesn’t miss the Queen? A perspective from outside Europe
AI in protein design and disease diagnosis
Borders on fire: Afghanistan, Pakistan, Kyrgyzstan and Tajikistan
Human trafficking and forced labour in Cambodia, Spain and South Korea
Diet vs dementia and listeria and nutrition vs carbon footprint
Join the Outriders club
and access additional content
Check out 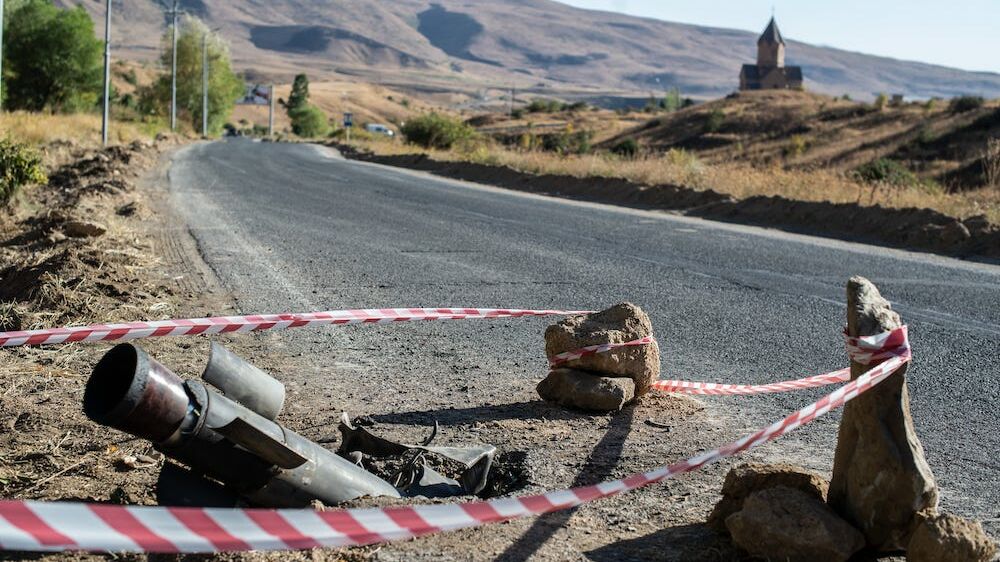 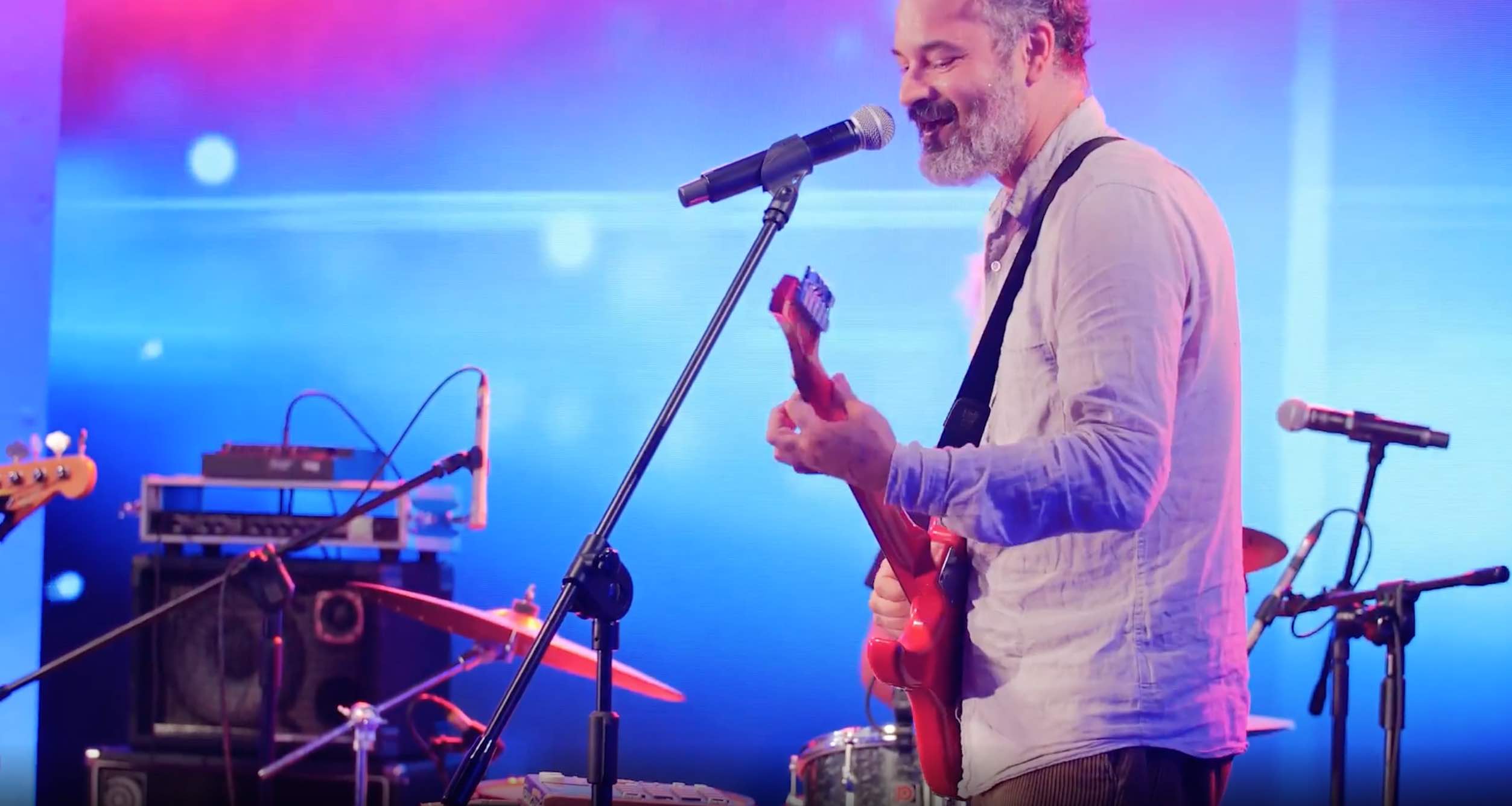 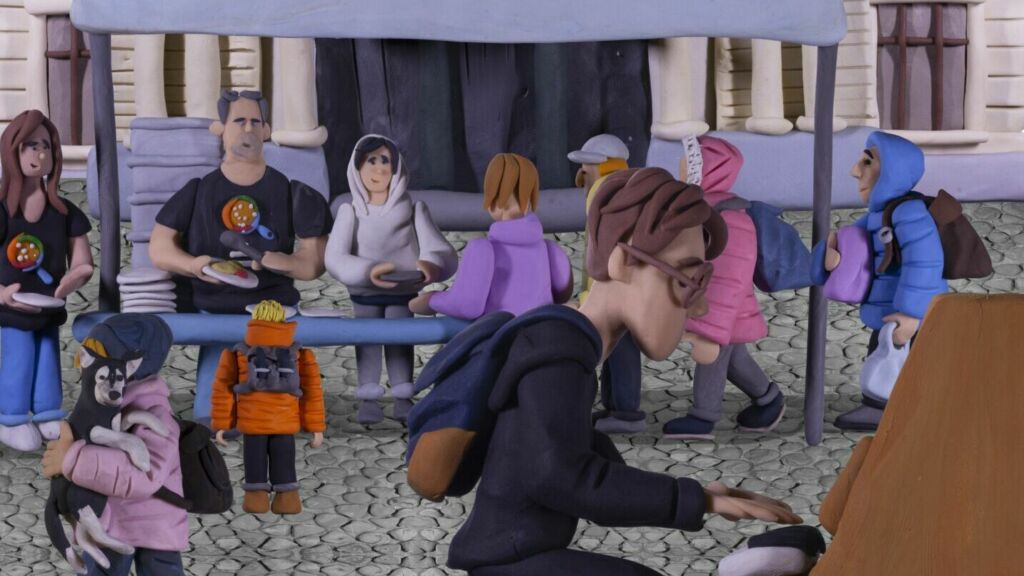 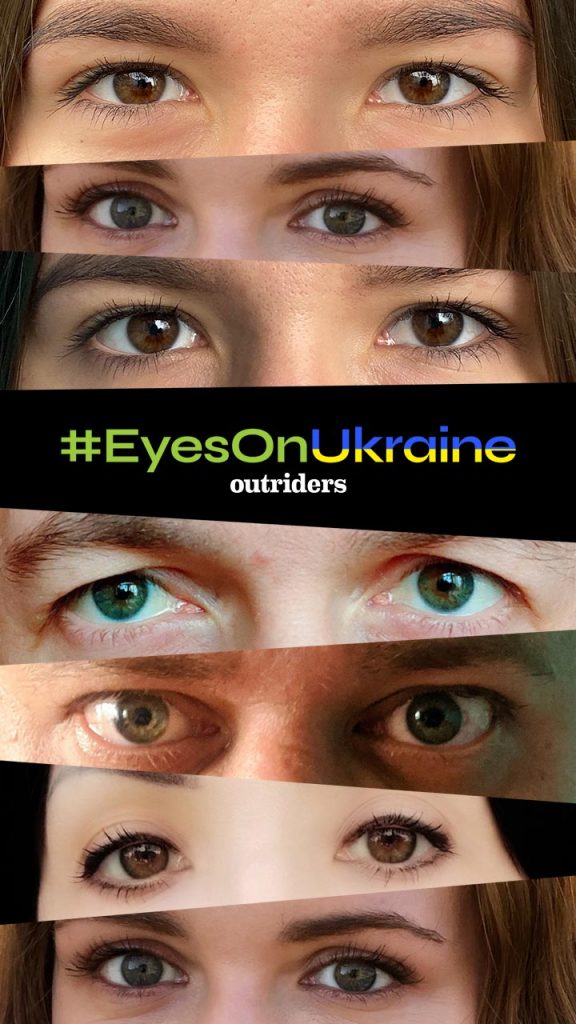 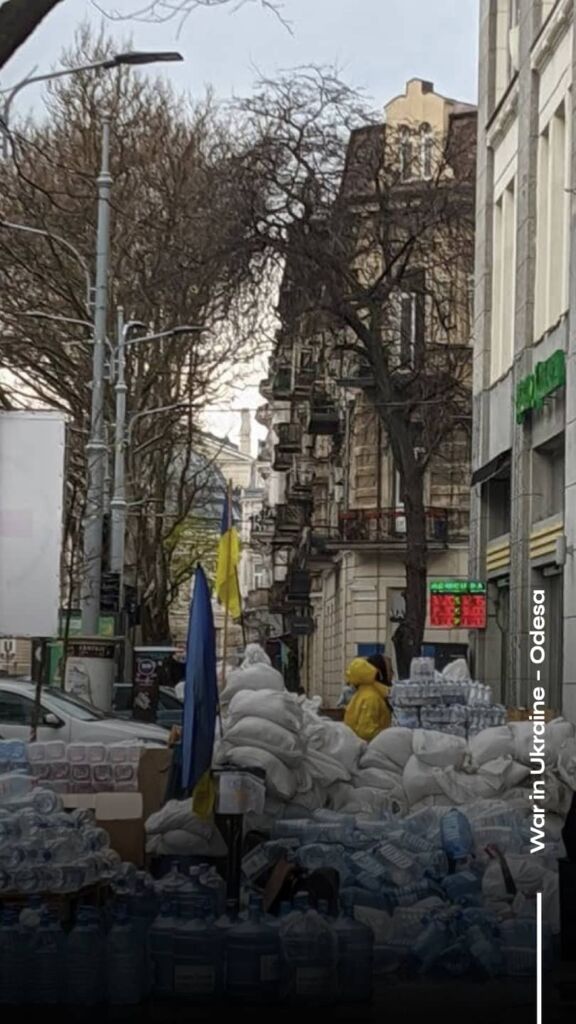 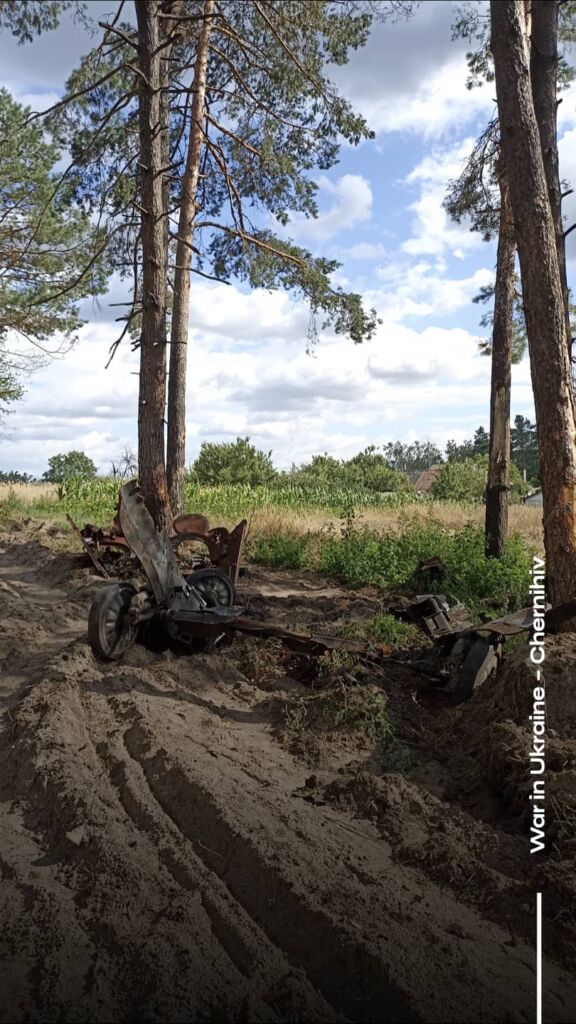 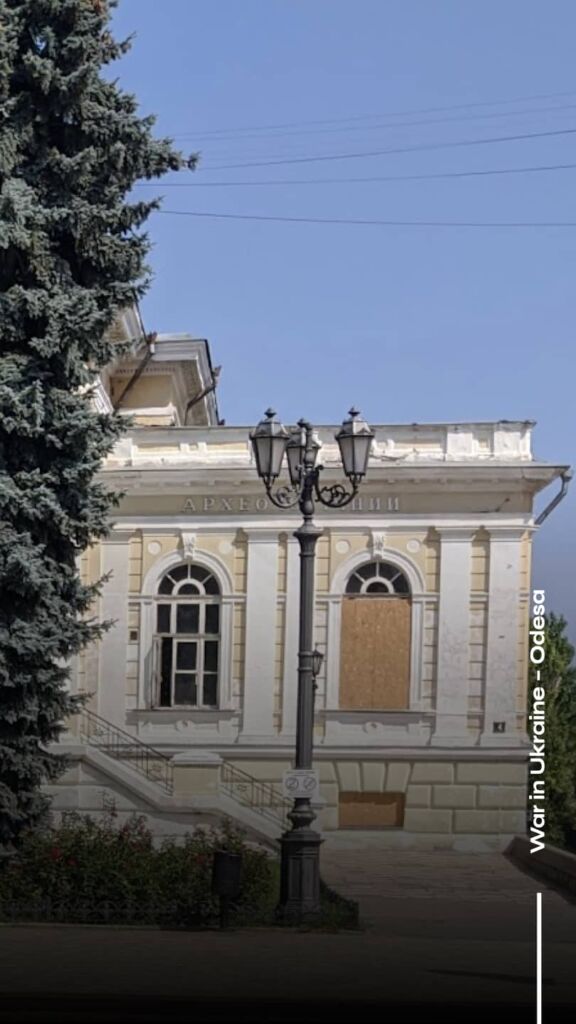 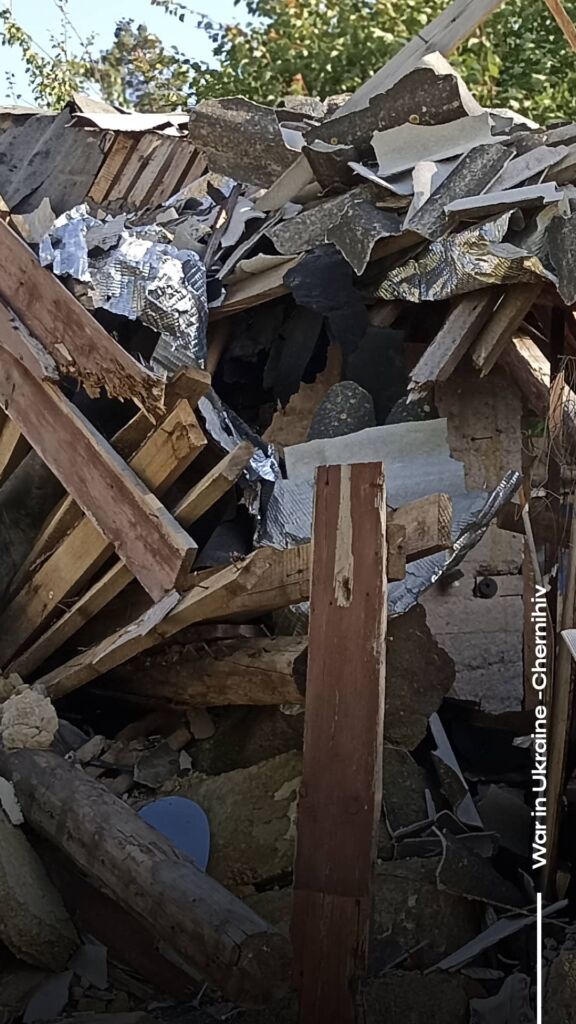 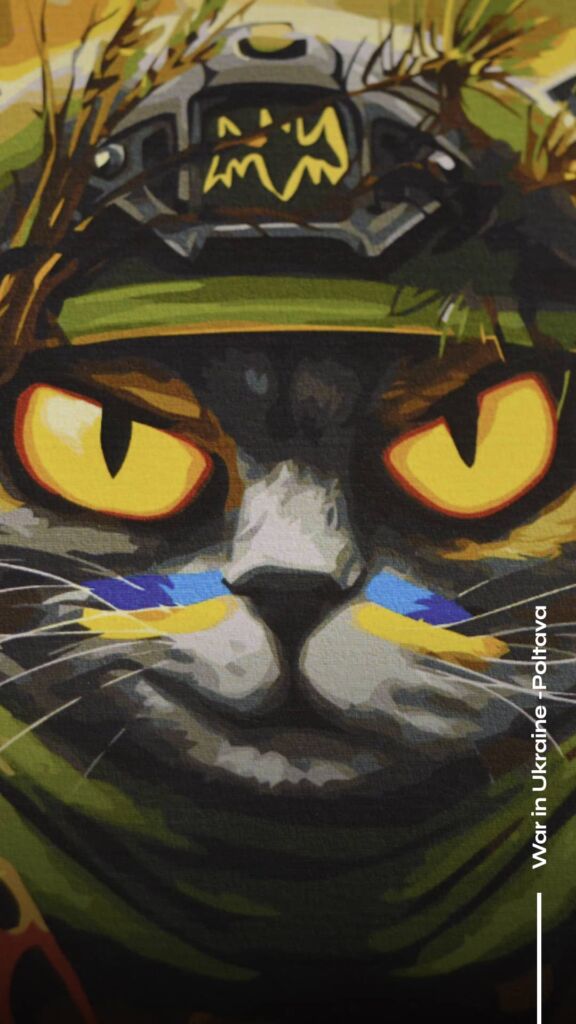 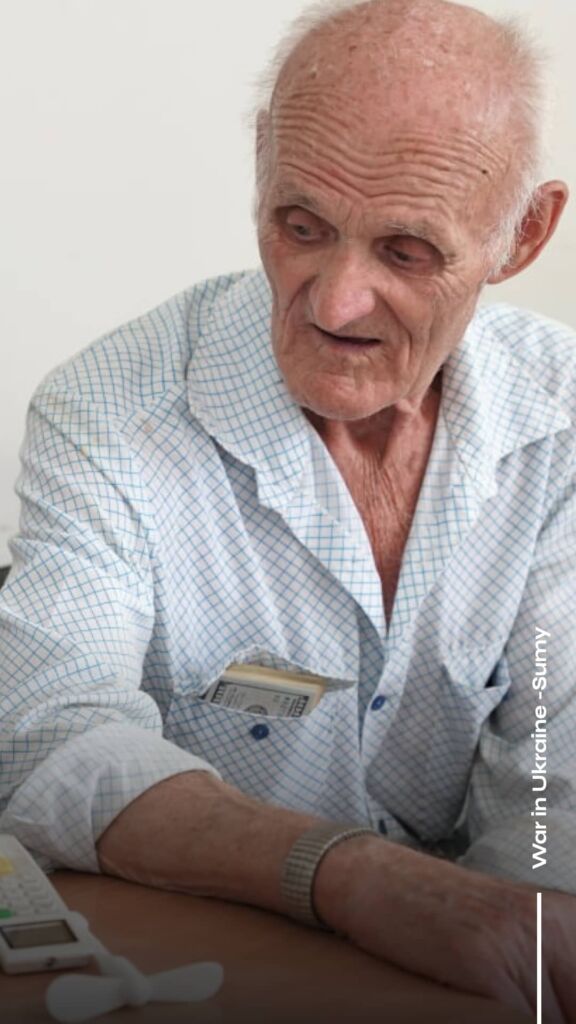 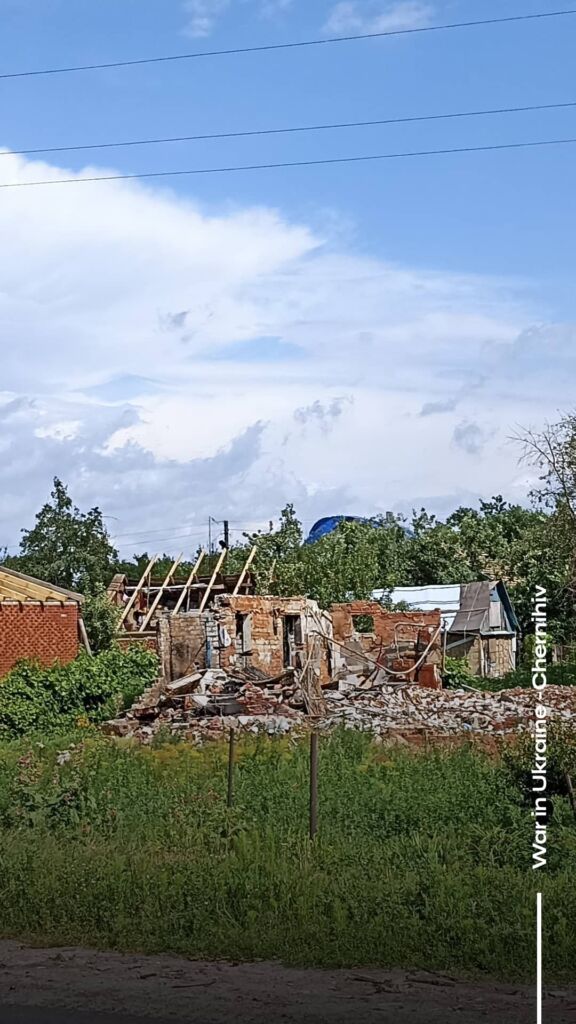 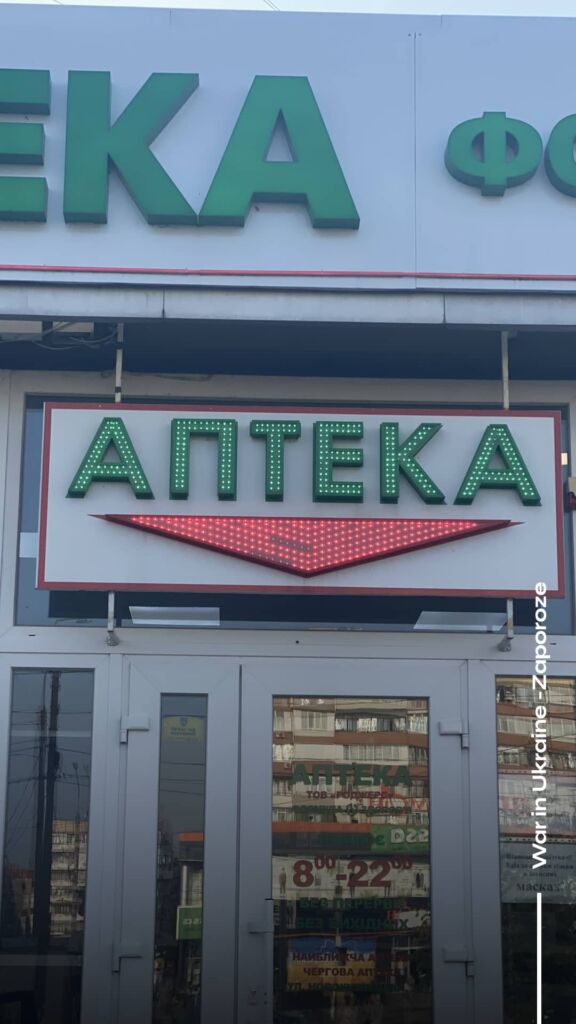 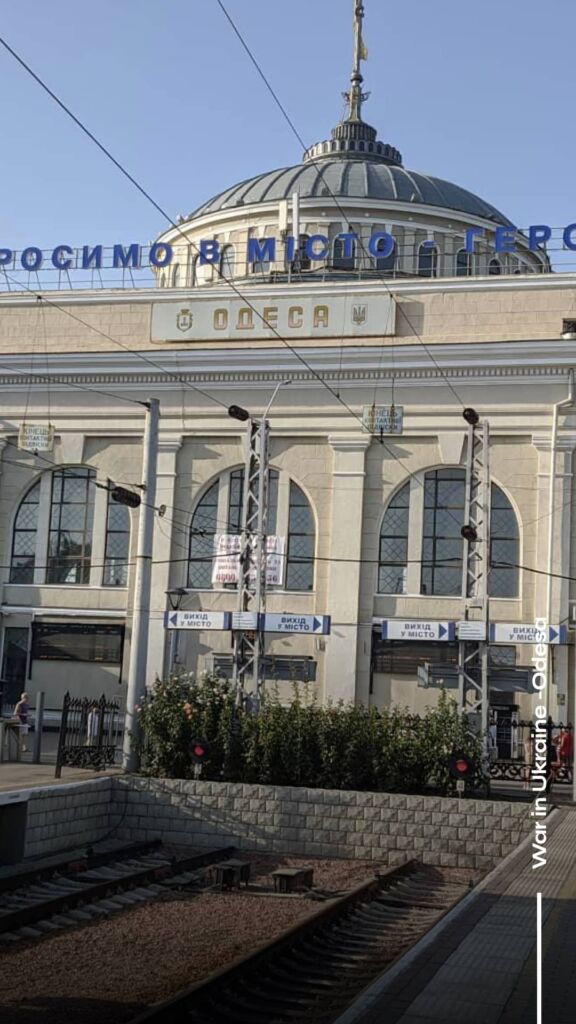 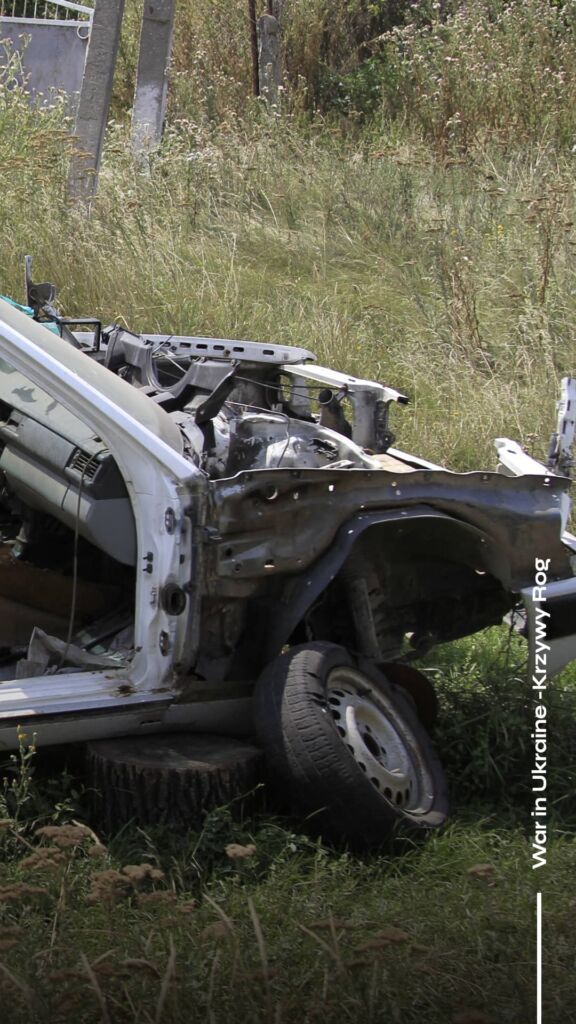 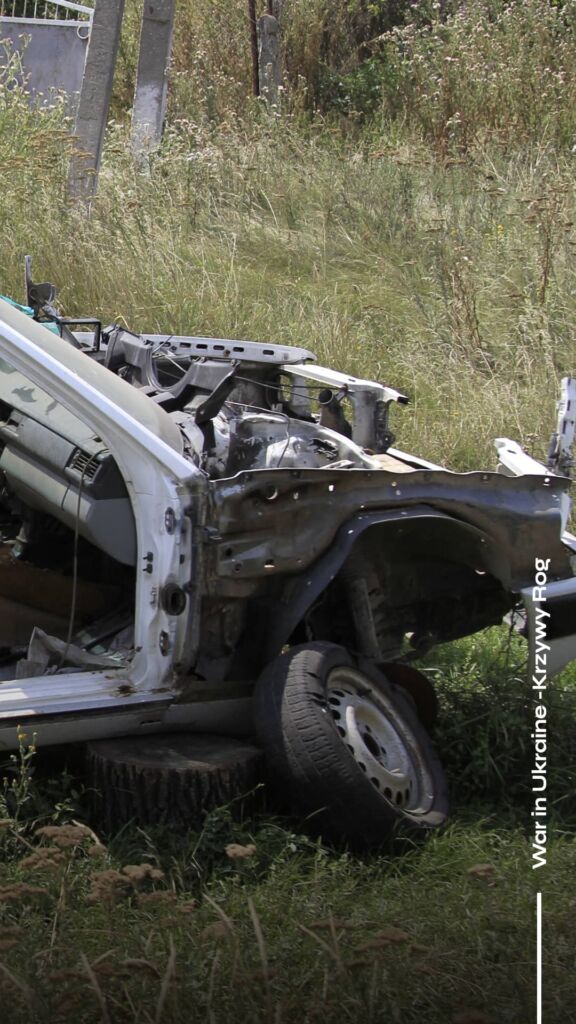 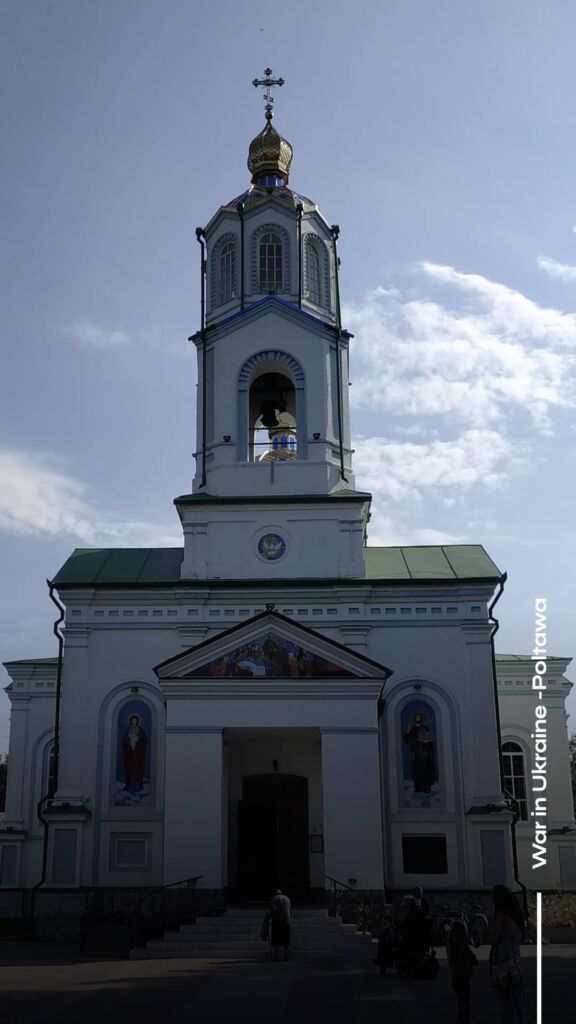