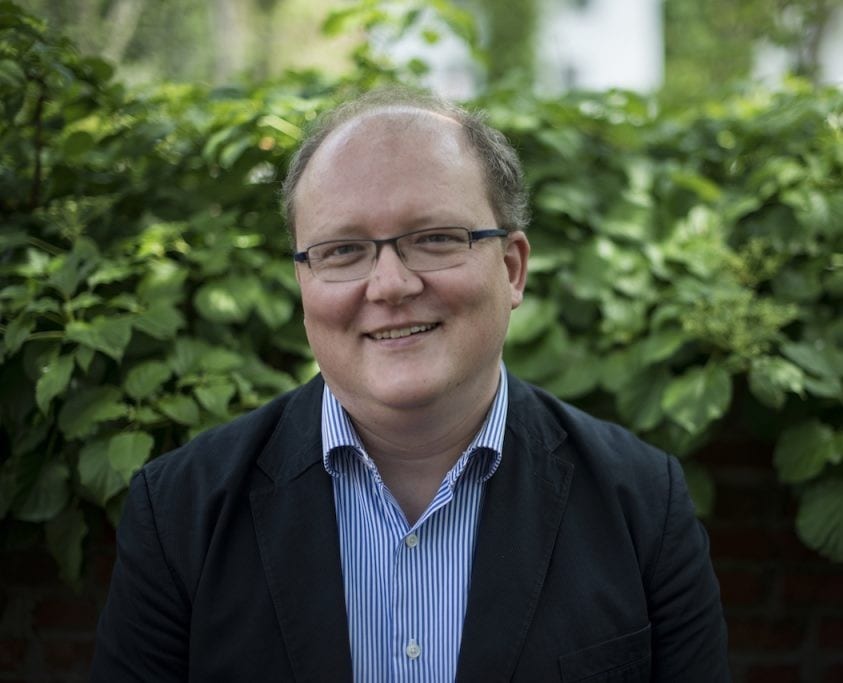 Researcher at University of Oxford and Harvard Business School

As a researcher at University of Oxford (UK) and Harvard Business School (USA), Grzegorz Piechota studies technology-enabled disruption patterns across industries, including news media. His research work at the HBS focuses on digital business model innovations. His project at Oxford's Reuters Institute for the Study of Journalism examines the impact of digital platforms on paid content models of news organisations.

In addition, Piechota serves as a digital strategy adviser for Poland’s Gazeta Wyborcza (Agora) and consults with media companies worldwide. He is a member of the INMA Board of Directors and is a past president of INMA’s Europe Division. He is an active member of the World Association of Newspapers and News Publishers, the Online News Association, the Global Editors Network. Piechota is an experienced editor and news media executive.

He began his career at Gazeta Wyborcza in 1996 as a reporter in one of the smallest local offices rising to a news editor and a vice-president of Agora Foundation. A 2016 Nieman Fellow at Harvard University, Piechota explored the transformation of the media business and the future of work in creative industries.

Piechota graduated in law. He lives in Oxford in the United Kingdom with his wife and two children. He speaks fluent English, Russian, and Polish.

#EyesOnUkraine
Bucha
Na początku to była “masakra w Buczy” a dziś wystarcza już powiedzieć “Bucza”. Bestialstwo żołnierzy rosyjskich w stosunku do Ukrainek i Ukraińców, odkryte po ewakuacji wojsk, obiegło cały świat.
Belarus. Behind the Bars
Irpin
Pastoralist Turkana Embracing Gum Arabic Trade as Climate Change Bites
Qanats, the Ancient Solution to Carry Water Under Iran’s Desert
#VisaToNowhere
AFGHANOTES #9 With girls barred from education and amidst a financial meltdown, the English academies face closure
AFGHANOTES #8 In order to Flee, Afghans Are Even Selling their Carpets
AFGHANOTES #7 Without Jobs and Cash, Afghans Fear a Looming Financial Crisis
Junkyard of the West
Every year millions of second-hand cars are exported from the USA, the EU, and Japan to West Africa and non-OECD countries in general. With them, rich nations "outsource" pollution, a…
AFGHANOTES #6 In a Barbershop in Kabul: “People are Letting their Beards Grow”
AFGHANOTES #5 Taliban Begin to Expel Women from Education
AFGHANOTES #4 Afghan Journalists Recount How Taliban Tortured Them “One of Them Put His Foot on my Head”
AFGHANOTES #3 Inside Kabul’s Book Market: Fearing Punishment from the Taliban, Now People Avoid Having Certain Books
THE REPAIRERS How Europeans Are Fighting e-Waste through Circular Economy Initiatives
AFGHANOTES #2 Afghan Children “Are at Greater Risk than Ever”
AFGHANOTES #1 – I Will Never Accept that Afghan Women Remain Silent
Leaving Kabul – How I Left Afghanistan, My Beloved Land, with a Little Suitcase
Belarusian revolution
Inside elephant territory
New mines – a blessing or a course
The house collapsed and sank in a pond in Mysłowice-Wesoła because of the mining plant and its activity. “I don’t want the same to happen to mine house,” says Alicja…
A Journey with Kenya’s Shepherds Struggling Against Drought and Land Degradation
Old vs new: How did the Belarussian opposition change between 2000 and 2020?
In the summer of 2020, Belarus was a popular topic everywhere. After the presidential election, thousands of people took part in massive protests that lasted for months. There was shelling,…
The history of hard coal mining in Poland
Being a Trans Person in Iran, an Overlooked and Misunderstood Minority
Words and Photography by Fatimah Hossaini Edited by Sharif Safi In 1986, Sayeed Rohullah Khomeini, Iran’s first supreme leader, issued a fatwa, a religious edict, allowing a transgender woman, Mariam…
Testris the positive rate game
Minsk: decentral strike
Communality: a response to deforestation?
Inside Nagorno-Karabakh Conflict
On September 27, 2020, clashes erupted between Azerbaijan and Armenia over the disputed region of Nagorno-Karabakh. French photographer Antoine Agoudjian has captured scenes of grief among victims, soldiers and wounded.
en