Afghanotes is the testimony of a team of Afghan journalists during the first days under the Taliban control. In a matter of weeks, as the United States began withdrawing its troops after 20 years of war, all crumbled. The Taliban seized Kabul, Afghan President Ashraf Ghani fled to the United Arab Emirates, desperate crowds of people tried to flee the country, and those who stayed, especially women, fear for their future. What’s next? 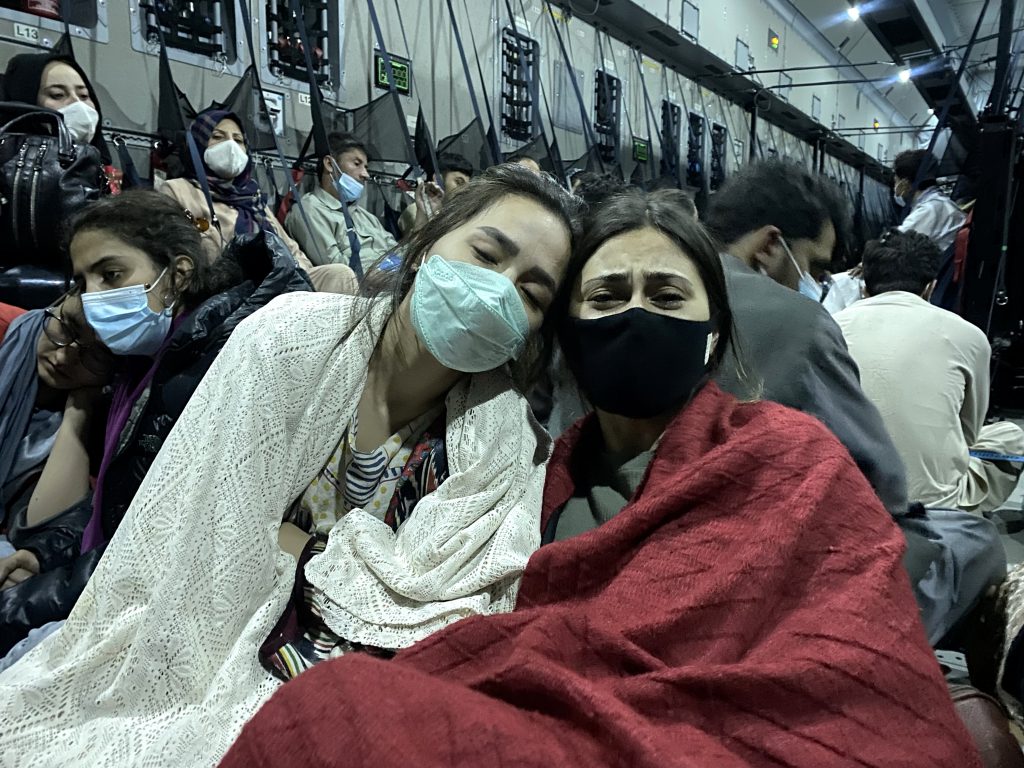 How I Left Afghanistan, My Beloved Land, with a Little Suitcase

Afghan photographer Fatimah Hossaini, who has until now covered Afghanistan and Iran for Outriders, captured with her camera her last days in the country since the Taliban seized Kabul and she managed to flee. 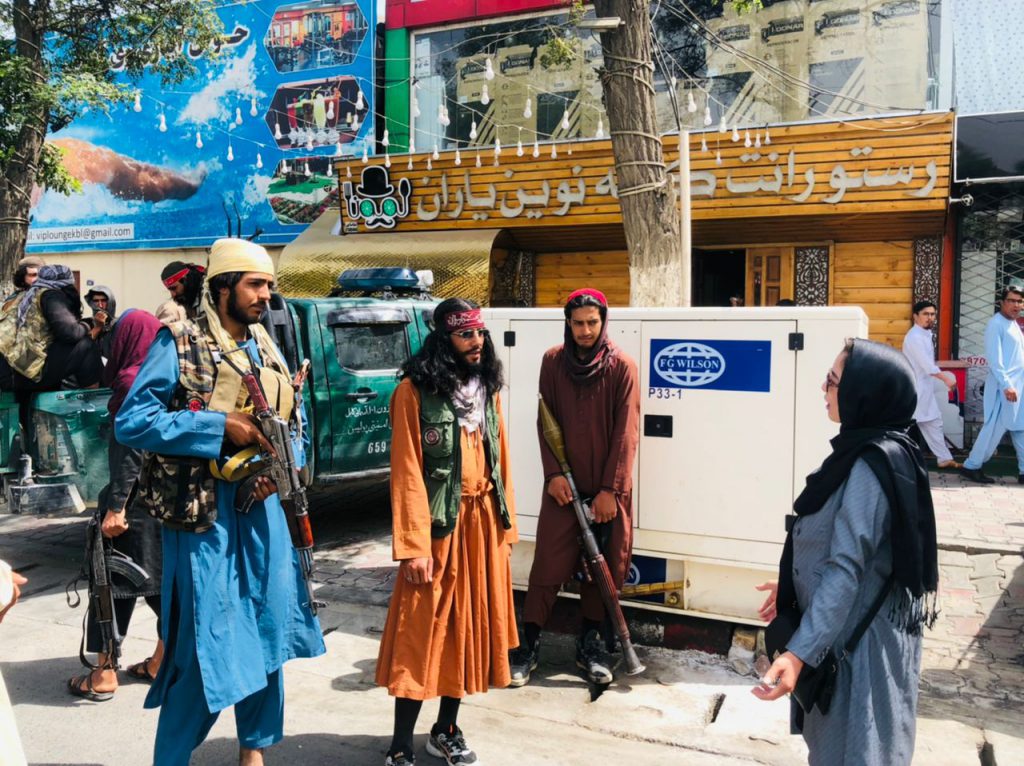 “I Will Never Accept that Afghan Women Remain Silent”

On September 3rd and 4th, a number of women from Kabul marched towards one of the city’s main squares to raise their voices to the world and the Taliban.

These Afghan women say they want to have the right to decide their destiny, the right to education, employment. 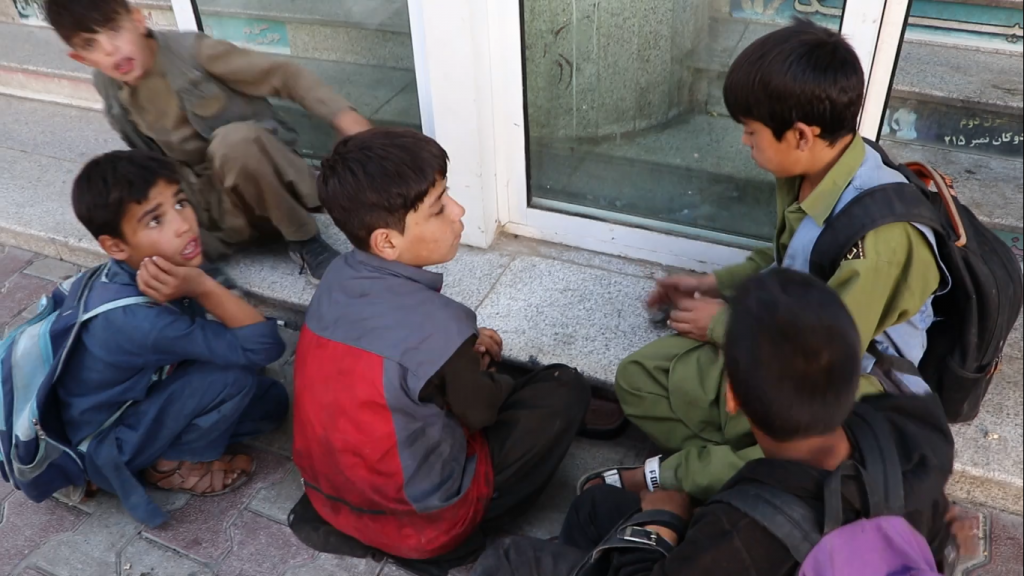 Afghan Children “Are at Greater Risk than Ever”

KABUL – Afghanistan. It is Monday, September 6th, 2021. A group of children are playing in Taliban-controlled Kabul. A boy sells coloured balloons just in the middle of traffic, motorcycles and cars. Children are the ones who have paid the heaviest price of conflict, and UNESCO fears that they, along with women, will suffer the most under the Taliban rule.

KABUL, Afghanistan – Among the hundreds of books on the shelves of the most famous book market in Kabul is Barack Obama’s latest book, ‘A Promised Land.’

More than 15 widely-read publishers and booksellers operated in this market before the fall of Kabul. 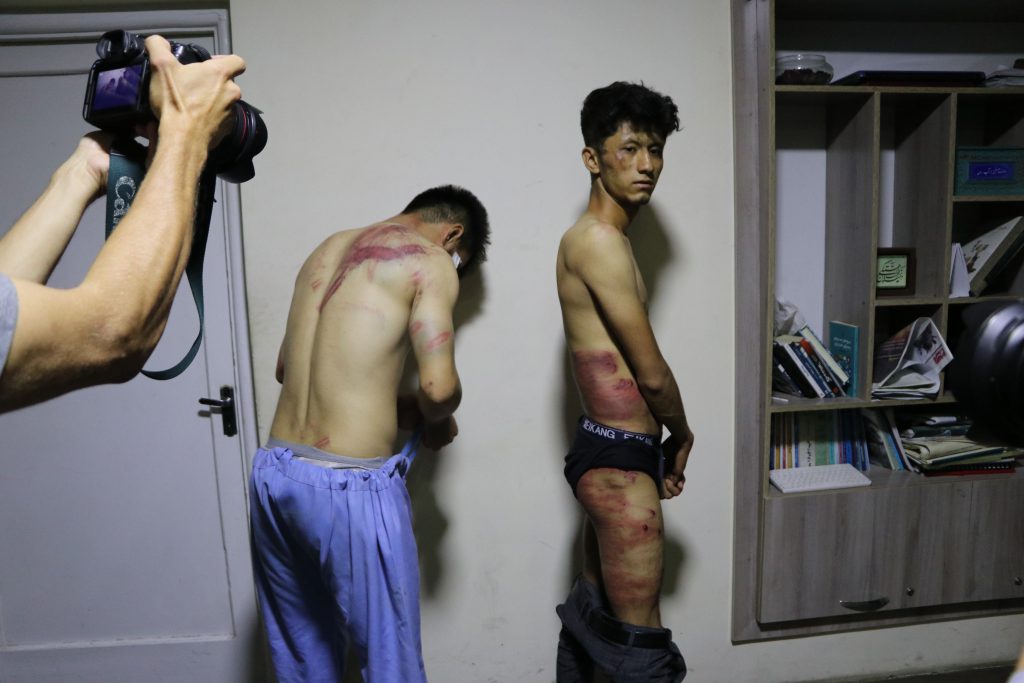 “One of Them Put His Foot on my Head” 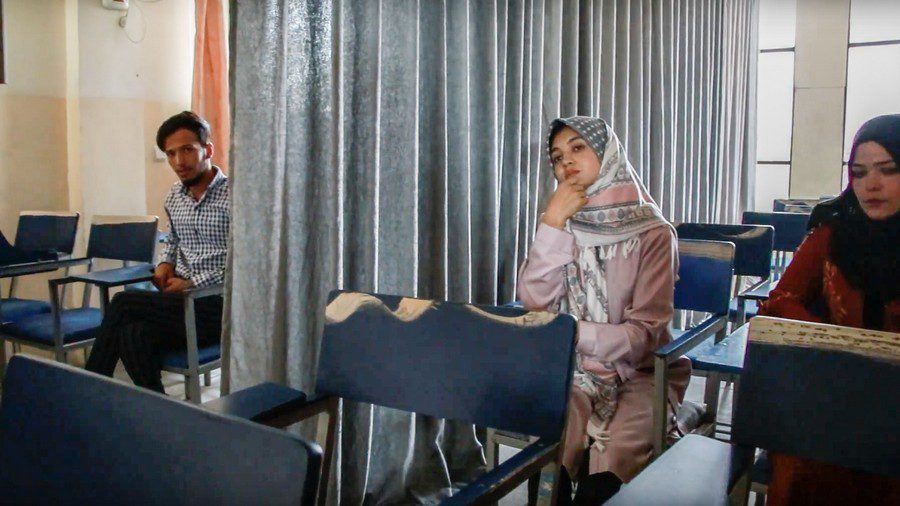 One month after the Taliban seized Afghanistan, girls have not returned to high schools. In this private university, the classrooms have been divided by curtains. 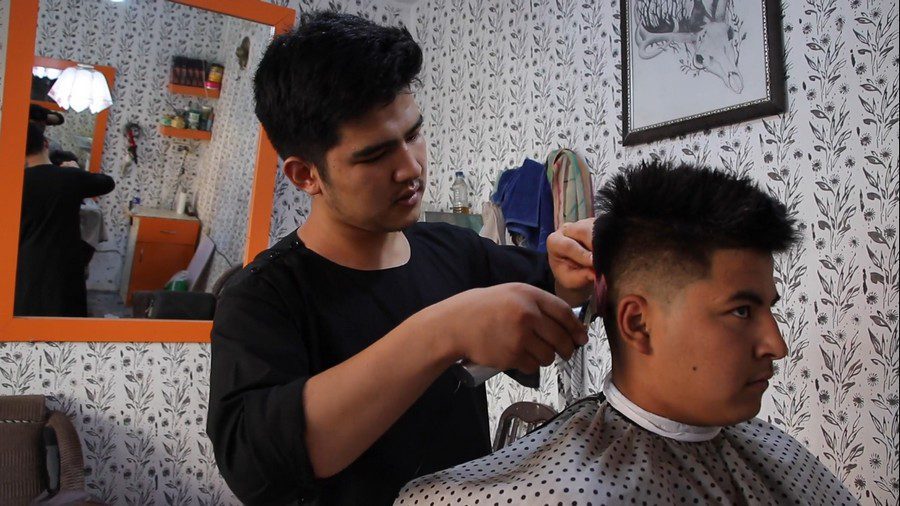 In a Barbershop in Kabul: “People are Letting their Beards Grow”

KABUL, Afghanistan – Hamid Javani is a 20-year-old barber who runs a hair salon in Kabul. While cutting a client’s hair with his electric razor, this barber explains that now he has “very few customers.”

The prohibition of shaving was one of the norms of the strict dress code of the previous Taliban government. They based this prohibition on the belief that Islam’s prophet Mohammed used to wear a beard. 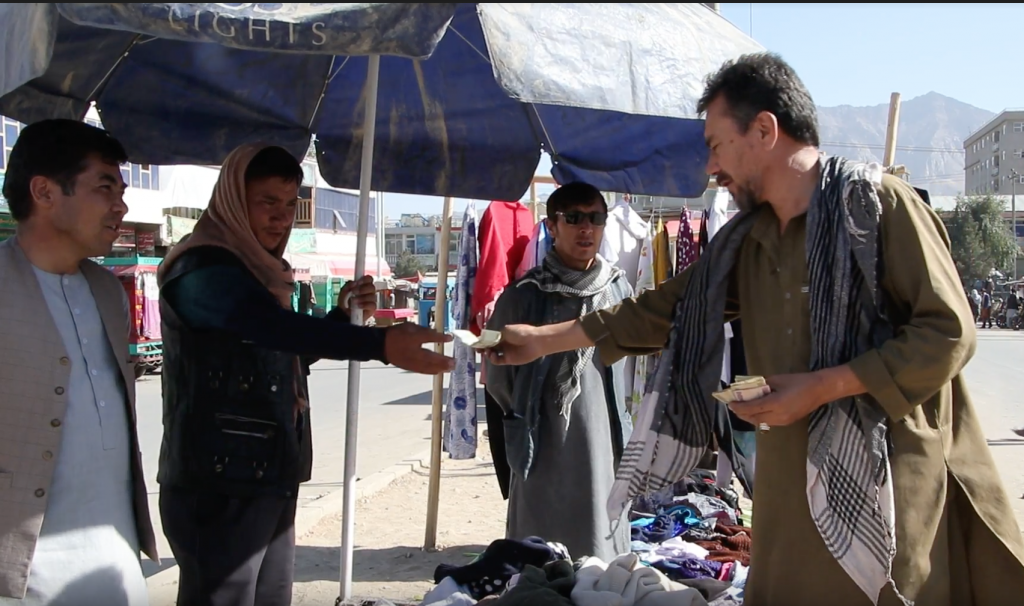 Without Jobs and Cash, Afghans Fear a Looming Financial Crisis

“I can hardly have enough money for day to day expenses, let alone for winter,” says a man who used to work as a welder. The economy in Afghanistan was aid-dependent, and after the Taliban takeover, the prices have skyrocketed.

In order to Flee, Afghans Are Even Selling their Carpets

This Kabul’s flea market has been packed since the arrival of the Taliban. People are selling their belongings on the street to buy food or go abroad. We talked with a man who had bought all the furniture of a household for 850 euros. 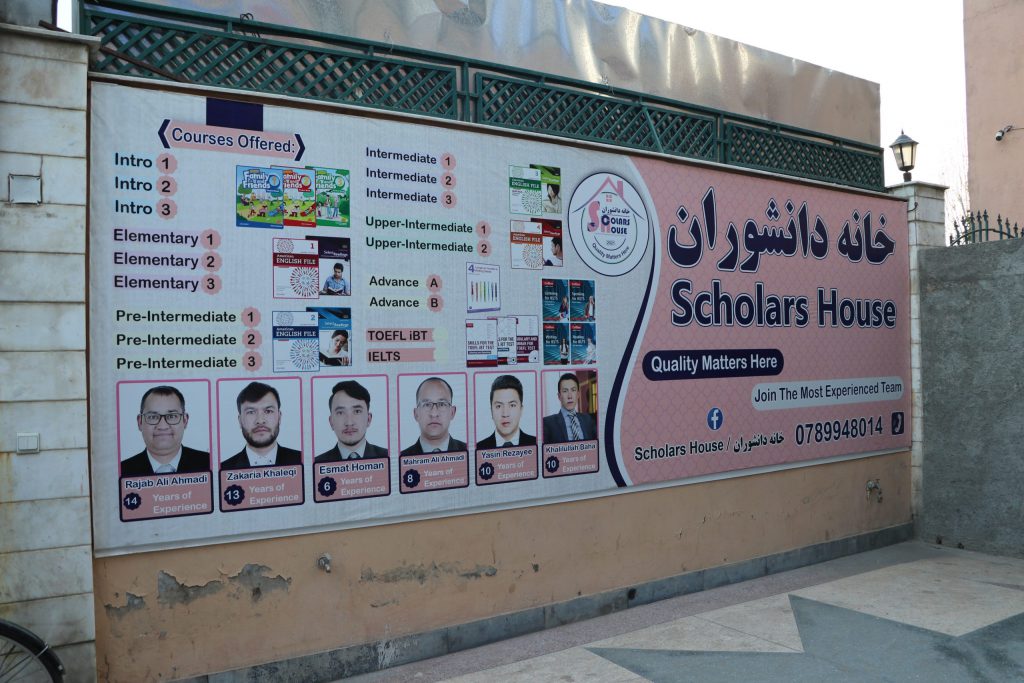 With girls barred from education and amidst a financial meltdown, the English academies face closure

Danishwaran (Scholars House) is one of dozens of English language centres in Kabul that flourished since 2001 in Afghanistan. Before the fall of the country to the Taliban, learning the English language was considered a way to receive a quality education in other countries.

Join our membership programme Outriders World to support our journalism from all around the world. We believe in world based on science - but we cannot do it alone!