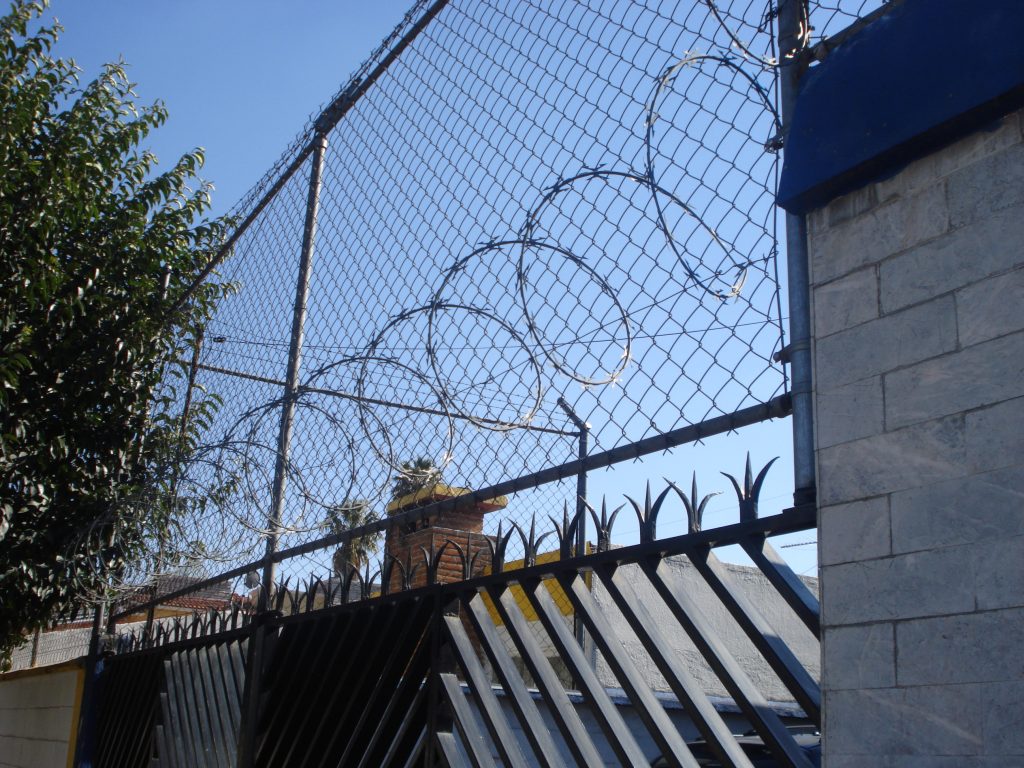 A policeman sentenced for bullying a journalist

Jose Montaño Quiroz, a former chief of police in the state of Puebla, Mexico, was sentenced to five years and three months in prison for false arrest and torturing of a journalist Lydia Cacho Ribeiro. This is the end of a huge story that has lasted since 2005.

Lydia Cacho Ribeiro is a well-known Mexican human right defender, awarded many times for her work as a journalist. In 2005, she published a book “Demons of Eden” about the paedophilia in Mexico. She described politicians and businessmen who were involved in child sexual abuse system.

In December 2005, the journalist was detained by Puebla policemen at her home in Cancun. Then, at the request of Mario Plutarch Martin Torres, the then governor of Puebla state, the policemen transported her to the city where they worked. Along the way to the police station, the woman was beaten and mentally abused. She was accused of defaming Kamela Nacif, a businessman of Lebanese origin working in the textile industry. In her book, she accused him of protecting his friend, Jean Succar Kuri, who was involved in child sexual abuse for years
The journalist’s detention caused a scandal in the media because it was considered that the police had no right to take her to another state. It meant that Lydia Cacho Ribeiro was abducted by the police. After several dozen hours and paying a bail set at over eight thousand dollars, she was allowed to leave the detention.

On February 14, 2006, the newspaper “La Jornada” revealed the telephone conversation between the governor of the state of Puebla and Kamel Nacif. The businessman thanked the politician for helping to stop the journalist by the police. Then the judge ordered to arrest Lydia Cacho Ribeiro in exchange for a trip to Las Vegas. During the conversation, the businessman offered the politician two bottles of cognac. Some people claim, it could symbolize two children.

Many Mexican politicians, social organizations and the media demanded an explanation. People took part in the demonstration, wanted the governor of Puebla to resign from his office. He rejected the accusations, claiming that it was not his voice on the recordings. Ultimately, the politician avoided criminal liability, although the Supreme Court found that his criminal proceedings violated the Constitution of Mexico.

Sixty-year-old Jean Succar Kuri, a friend of Kamela Nacifa, was an owner of many hotels in Cancun. He visited Cancun every year spending there two months each year. He also lived in China and the United States. In 2011, he was sentenced by a court in Mexico to 112 years in prison for underage sex. Three video cassettes with recorded physical encounter were the evidence in the case. On one of the recordings Nacif says that he has always had sex with children, even five years old children. He met his wife Glora in Acapulco when she was fifteen.
Until 2012, due to security reasons, the journalist Lydia Cacho Ribeiro stayed mainly outside Mexico because she was threatened with death. Currently, she continues working in investigative reporting and is a human rights defender. Last year, in one of the restaurants in the state of Tabasco, a man began to touch girls’ intimacy parts. A guest of the restaurant recorded it and upload a video online. Ribeiro announced on Facebook that the man wanted by the police worked in a cafe in Los Angeles, and the girl’s mother allowed him to touch her daughter because he was helping her financially. Cacho started to be threatened again.

Mexico is the infamous leader among the world in sexual abuse, physical violence and the killing of children under the age of 14. Despite that fact, 25 out of 31 states in Mexico do not consider paedophilia a serious crime, and suspects may leave prison after paying a minimum bail set at the remuneration of 3 to 200 working days.

According to the report of the Mexican Senate, the country also ranks first in the world in the distribution of child pornography. According to UNICEF, it is one of the most lucrative businesses, right after drug trafficking. Criminals earn about $7 billion annually.